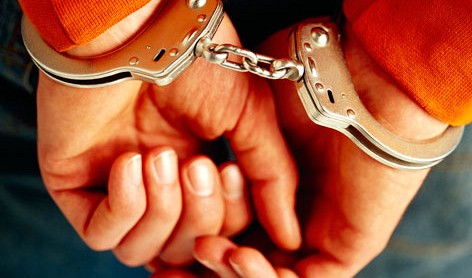 Two men in Hanoi are in police custody after they were caught counterfeiting documents and forging the signature of Prime Minister Nguyen Tan Dung to swindle many people out of nearly US$4.7 million.

Police in Hanoi’s Hoang Mai District on Tuesday arrested Tran Ngoc Quyet, 61, who is unemployed, and Phan Ngoc Thuc, 43, director of Hanoi-based Bach Diep Co., Ltd., on charges of “appropriating property by swindling” pursuant to Article 130 of the Penal Code. Quyet and Thuc had carried out cons targeting investors in different parts of the country, police said.

By pretending to be wealthy and of high station, the two men bought four cars to travel around and contact their potential victims.

According to their own arrangement, Quyet specialized in various forged materials, seals and signatures; while Thuc travelled to various provinces and cities to look for public projects funded by government capital.

After selecting appropriate projects, the pair worked to meet investors and claim to be senior government officials by showing forged documents with fake signatures by Prime Minister Dung.

For example, Quyet told his victims that he was the head of the management board of the government’s projects, while Thuc claimed to be an official in charge of capital disbursement for the projects.

While contacting the investors, Quyet and Thuc suggested they pay money under the table in exchange for expedited capital disbursement.

They also asked for bribes from contractors on the projects.

Through these methods they successfully cheated many investors and contractors, and the total amount they appropriated from their victims may be as high as VND