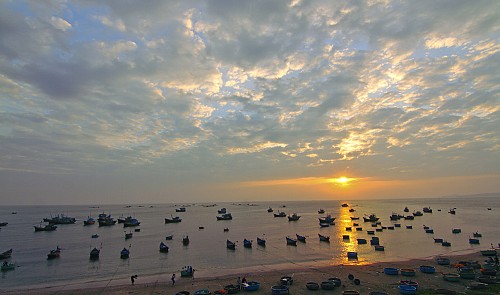 The rumor appeared on Tuesday afternoon in the south central province of Binh Thuan, saying that a Singaporean aircraft suffered an accident while flying off Mui Ne, a well-known coastal resort town in the province.

The town is close to the province’s Phan Thiet city and is about 250 km north of Ho Chi Minh City.