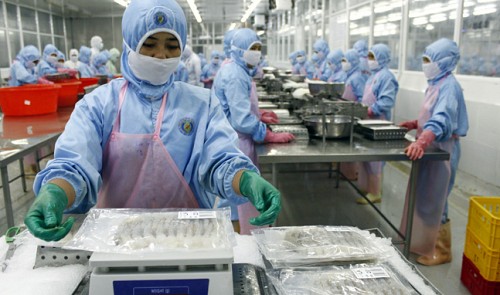 Many local people and businesses are still unaware of the integration process Vietnam is taking part in, though they have lived within the ASEAN Economic Community (AEC) for many years, Pham Binh Minh, Deputy Prime Minister and Minister of Foreign Affairs, said at a conference held in Ho Chi Minh City on Friday last week.

According to Deputy Prime Minister Minh, by the end of 2015, Vietnam must complete the last line of commitments, including political, security and defense, economic and social pledges, to building the AEC, Deputy PM Minh said at the conference on a number of problems Vietnam will face in international integration starting this year.

According to the Vietnamese diplomat, compared to other countries in the region, the proportion of Vietnamese people who understand the benefits brought through the AEC is very low, as about 60-70 percent of the respondents did not understand that EU-style community.