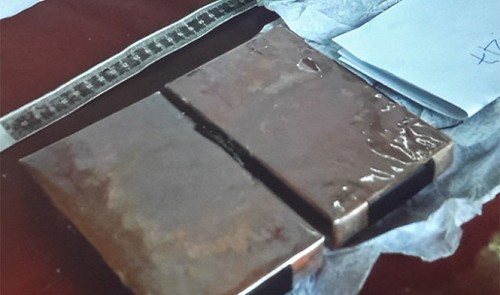 Vietnamese police have cracked down on the largest drug trafficking ring in the Mekong Delta region, arresting three people.

Colonel Phan Minh Tan, deputy director of the police department of the southern city of Can Tho, said on Sunday that local police officers had detained Tran Thi Thu Thao, a local woman; Do Van Chi, a 51-year-old man; and Bui Thi Hue, a 55-year-old woman – both from Hanoi.