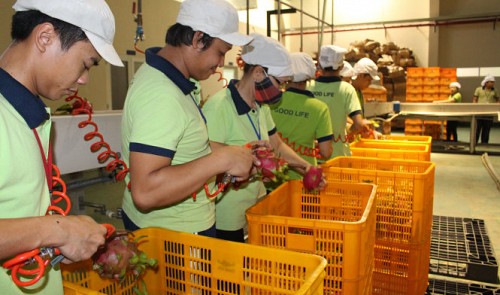 Foreign direct investment (FDI) from Japanese investors in Vietnam dropped 65 percent year on year, from the highest-ever rate of US$5.87 billion in 2013 to $2.05 billion last year, according to data released by the Japan External Trade Organization (JETRO).

The capital committed to newly registered projects decreased from $1.4 billion to $1.2 billion, a 14.3 percent year on year decline, said JETRO, which is a government-related organization that works to promote mutual trade and investment between Japan and the rest of the world.

Additional investment in existing projects plunged 81 percent, while the number of projects decreased about 15 percent year on year, from 352 to 298, the Japanese organization added.