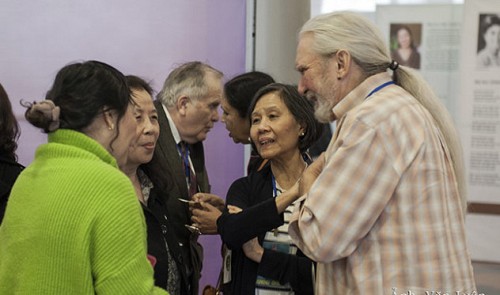 A variety of online gambling websites are available to choose from