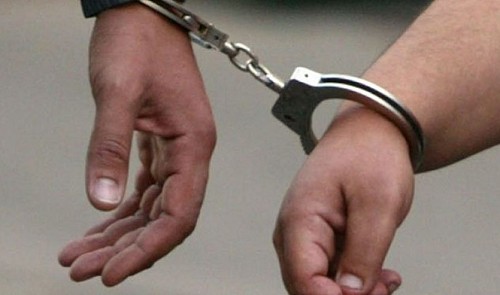 Vietnamese police have apprehended two young men for snatching a handbag from a Chinese tourist in the central city of Da Nang on Tuesday, the fifth street robbery the pair had committed since last December, local media reported.

Police in Da Nang on Thursday said they have detained Nguyen Thanh Minh and Le Do Minh Nghia, both 17 years old and from neighboring Quang Nam Province.

The two youths will be charged with “property robbery by snatching” pursuant to Article 136 of the Penal Code, police said.

The victim is Zhang Lu Yin, a 30-year-old woman of Chinese nationality, who stayed at Agribank Hoi An Beach Resort in Quang Nam.

In Vietnam, mobile users have to provide portrait pic to legally own SIM