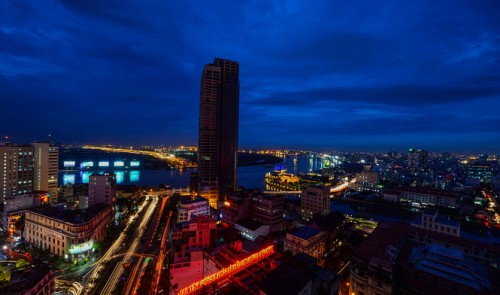 How has the face of Saigon, or Ho Chi Minh City, been changing over the last four decades since April 30, 1975, when the country was reunified?

If imagination fails you, the amazing aerial video below will tell.

The video, which compiles drone shots of different corners of a modernized, mesmerized Saigon, is produced by Tuoi Tre Online, the online edition of Tuoi Tre (Youth) newspaper, in celebrating the country’s 40th anniversary of reunification.