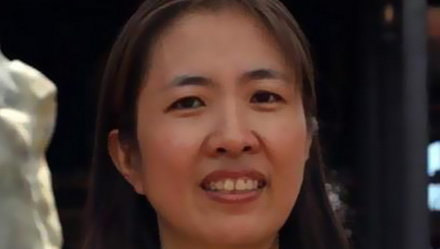 Vietnamese Facebook figure Nguyen Ngoc Nhu Quynh was arrested on Tuesday by police on charges of “spreading propaganda against the Socialist Republic of Vietnam.”

The arrest warrant was ratified by the People’s Procuracy of Khanh Hoa Province in south-central Vietnam.

Police reports show that Quynh has, since 2012, been using multiple Facebook accounts under the names of Me Nam, Me Nam Gau, and Nguyen Nhu Quynh to draft, post, and share articles and videos that go against the lines and policies of the Communist Party and the State, as well as besmirching several figures.

Quynh told police officers that she had been in full and sole control of her Facebook pages.

Police’s evaluation of the blogger’s 400 Facebook articles, totaling 1,180 pages in length, found them to be “offering a pessimistic, one-sided view that caused public confusion and affected the people’s faith [in the State].”

Quynh also compiled and printed a document, which she named “Stop police killing civilians – SKC,” listing 31 cases of citizens who had died after being questioned at police stations across the country.

According to police, the document is an abuse of democratic freedoms to agitate the people to turn against the State and the regime, causing detriment to national security and social safety and order.