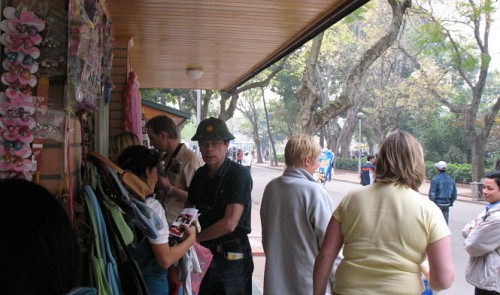 Vietnam has been ranked among the top five countries with the lowest living cost for expats, the Vietnam National Administration of Tourism said Friday, citing a recent survey.

Vietnam secured the fourth spot at the Cost of Living index, just behind Taiwan, Thailand and leader Ukraine, according to the Expat Insider 2016 survey by InterNations, the world’s largest network for people living abroad.

InterNations said they reached out to members of their global community and other expats worldwide, asking them to share their motivations for moving and evaluate their life abroad.

More than 14,000 respondents representing 174 nationalities and 191 countries and territories took part and had their say on moving, living and working abroad, according to the VNAT.

Expat Insider 2016 also called Vietnam “the biggest winner” as the country had advanced the furthest in the year.

According to the survey, Vietnam has made the biggest jump in the Top Expat Destinations index, rising up an astounding 24 places, from 35th out of 64 countries in 2015, to come in 11th out of 67 countries.

It also made the biggest gains in the Best & Worst Countries for Working Abroad – jumping from 36th to 12th place – and the Ease of Settling index, from 35th to 29th place.

Expats in the Southeast Asian country were also more satisfied with their jobs in general, with about 61 percent saying they are generally content in their jobs in 2015, and almost 74 percent stating the same in 2016.

“The Vietnamese are kind, caring and very considerate, with a good sense of humor,” the survey quoted a comment on Vietnam.

“Life is good here, one of the nicest places I have ever lived.”

I separately asked Yung and Jenny during their recent visits to their ancestral homeland, “Does coming here make you feel more Vietnamese or less Vietnamese?” 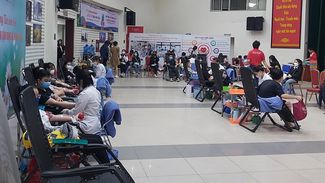