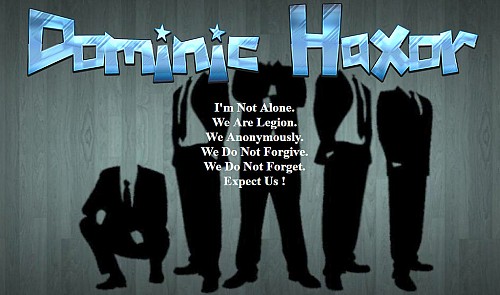 The official website of Rach Gia Airport, located in the namesake city in the southern province of Kien Giang, was breached at around 5:20 pm on Thursday.

During the hack, English writing and images uploaded by hackers were displayed on rachgiaairport.vn, rather than the airdrome’s usual information.

Earlier, at 10:45 pm on Wednesday, the website of Tan Son Nhat Airport (www.tansonnhatairport.vn) was also compromised.  It took nearly 12 hours to fix the issues and the site was able to resume normal operations at around 10: 00 am on Thursday.

The Civil Aviation Authority of Vietnam (CAAV) considered the hacking a common cyber attack and stated that no information had been stolen or erased from the data system.

The hackers’ intention merely seemed to be pointing out security loopholes in the airport’s website for authorities to fix.

According to the CAAV, activities at the airdrome were not affected during the website hacks and certain measures have been applied to improve cyber security at the airport.

In late July 2016, a team of self-proclaimed Chinese hackers compromised the announcement screen systems at major airports around the country, including Noi Bai International Airport in Hanoi and Tan Son Nhat.