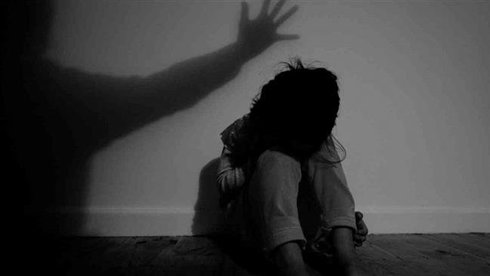 Vietnam’s Supreme Procuracy on Wednesday requested that prosecutors in the southern province of Ba Ria-Vung Tau file charges against a man accused of conducting lewd acts on seven different children.

The country’s top prosecutor demanded that N.K.T., 76, residing in the province’s Vung Tau City, be charged with child molestation, according to a directive signed by the body’s deputy head Nguyen Hai Phong.

The decision to request charges came just days after Vietnamese State President Tran Dai Quang ordered relevant agencies to investigate accusations that T. had molested seven young girls in the province between 2012 and 2016.

Later on Wednesday, the Ba Ria-Vung Tau procuracy announced that it had previously tasked prosecutors in Vung Tau with asking municipal police to charge T. and carry out an investigation, which began last year on August 24, 2016.

According to the case file, Tran Thi Thu Thuy, from Nguyen An Ninh Ward, accused T., who lives in the nearby Lakeside Vung Tau apartment complex, of harassing her daughter, T.N.T., just eight years old at the time.

Thuy said that the young girl was abused during the summer, while she was home alone and Thuy was at work.

Upon further investigation, Vung Tau police found that six additional children also reported being molested by the same man between 2012 and 2016.

The investigation had been at a standstill for more than six months until Wednesday’s request for charges to be brought against the suspected child molester.