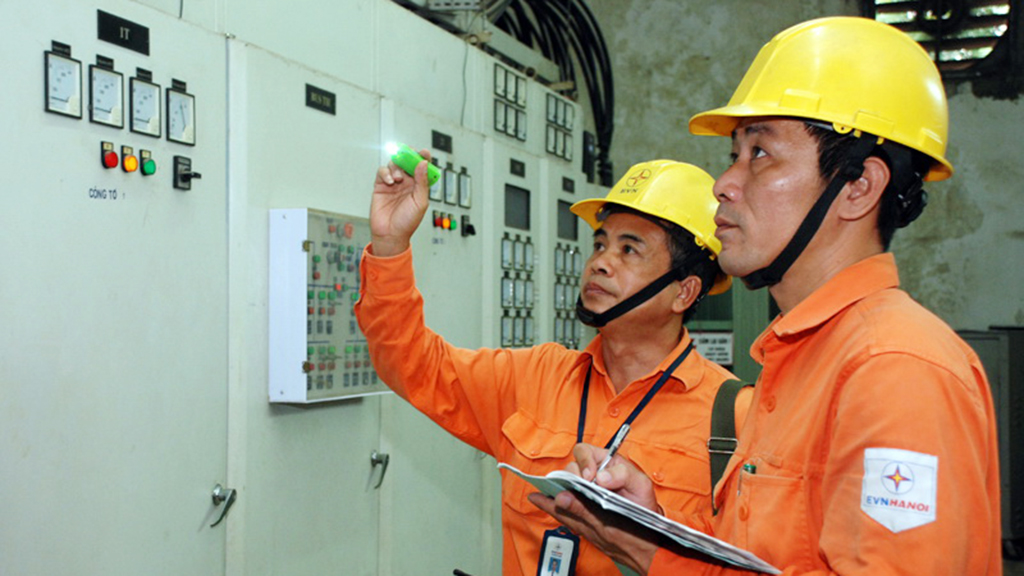 A decision by the Ministry of Industry and Trade this week to halt Vietnam’s competitive power generation market has raised concerns that electricity prices will rise as a result.

Though the ministry has reassured that the move will not affect retail prices, experts fear it will leave lasting damage on Vietnam’s long-run vision to open up its power market.

A decision in 2013 by former Prime Minister Nguyen Tan Dung sketched out a pathway toward a wholly competitive power market in Vietnam.

According to the plan, Vietnam was set to have a competitive power generation market by 2014, in which power plants offering the lowest electricity prices would be prioritized in selling their production to the national grid.

The plan included a 2022 goal for Vietnam’s wholesale power market to become competitive and a 2024 target of having consumers be able to select their power providers.

However, earlier this week the Ministry of Industry and Trade made a surprise announcement that it plans to halt the competitive power generation market, citing the need to “mobilize the maximum capacity from natural gas power plants in the last months of 2017.”

A ministry official who spoke on condition of anonymity told Tuoi Tre (Youth) newspaper that the decision had been made due to the fact that electricity plants powered by natural gas are struggling to offer competitive prices.

The temporary halt will allow these plants to enter the market and avoid heavy losses, the official said, adding that competition will be resumed once natural gas power plants reach stable levels of operation.

Nguyen Anh Tuan, head of the Electricity Regulatory Authority of Vietnam, said such a halt would not delay Vietnam’s plan to open up its power market.

Despite such reassurance from ministry officials, experts have raised concerns that the move would ultimately lead to hiking retail electricity prices.

Professor Tran Dinh Long, vice-president of the Vietnam Electrical Engineering Association, asserted that giving priority to natural gas power stations would inevitably cause retail prices to climb, as such plants require higher costs of development and maintenance than hydroelectricity or coal-fired stations.

Choosing to allow expensive electricity to enter the market goes against the rules of a competitive market, with the ultimate victims being end users, Long said.

“Detailed studies and analyses of the pros and cons of halting the competitive market should have been done prior to making such an abrupt decision,” said Nguyen Minh Due, president of the Vietnam Electrical Science Council.