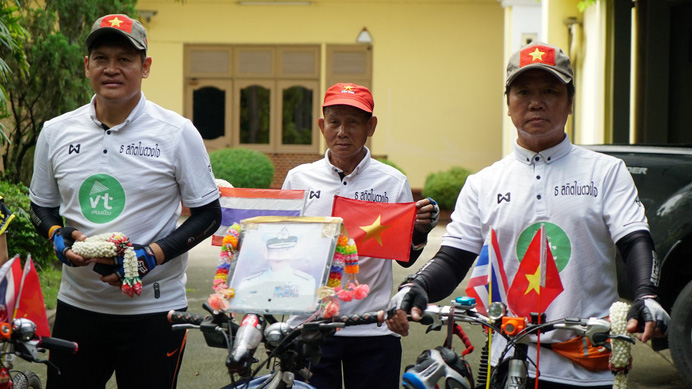 Two Vietnamese Thais have traveled 600km by bicycle to pay tribute to the late King Bhumibol Adulyadej of Thailand who died last year and whose body is currently being cremated as part of a five-day ceremony.

Excluding Phung, who rides 10-15km each day, the team only gave itself one week to train for the 600km journey.

Phung said that they were lucky their trip was problem-free and that they arrived in Bangkok safe and sound.

The team leader also shared his admiration for the late Thai king, explaining that he was beloved by both the Thai people and Vietnamese residents in Thailand for his sacrifices and contributions.

“We decided to do something meaningful to pay our last respects to the late king as well as to praise the relationship between Vietnam and Thailand,” Phung said.

The five-day cremation ceremony for the world’s longest-reigning royal, who died on October 13, 2016 at the age of 88, began Wednesday, October 25.

Hanoi in desperate shortage of 5-in-1 Pentaxim vaccine 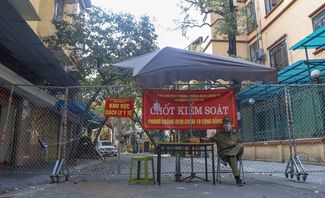