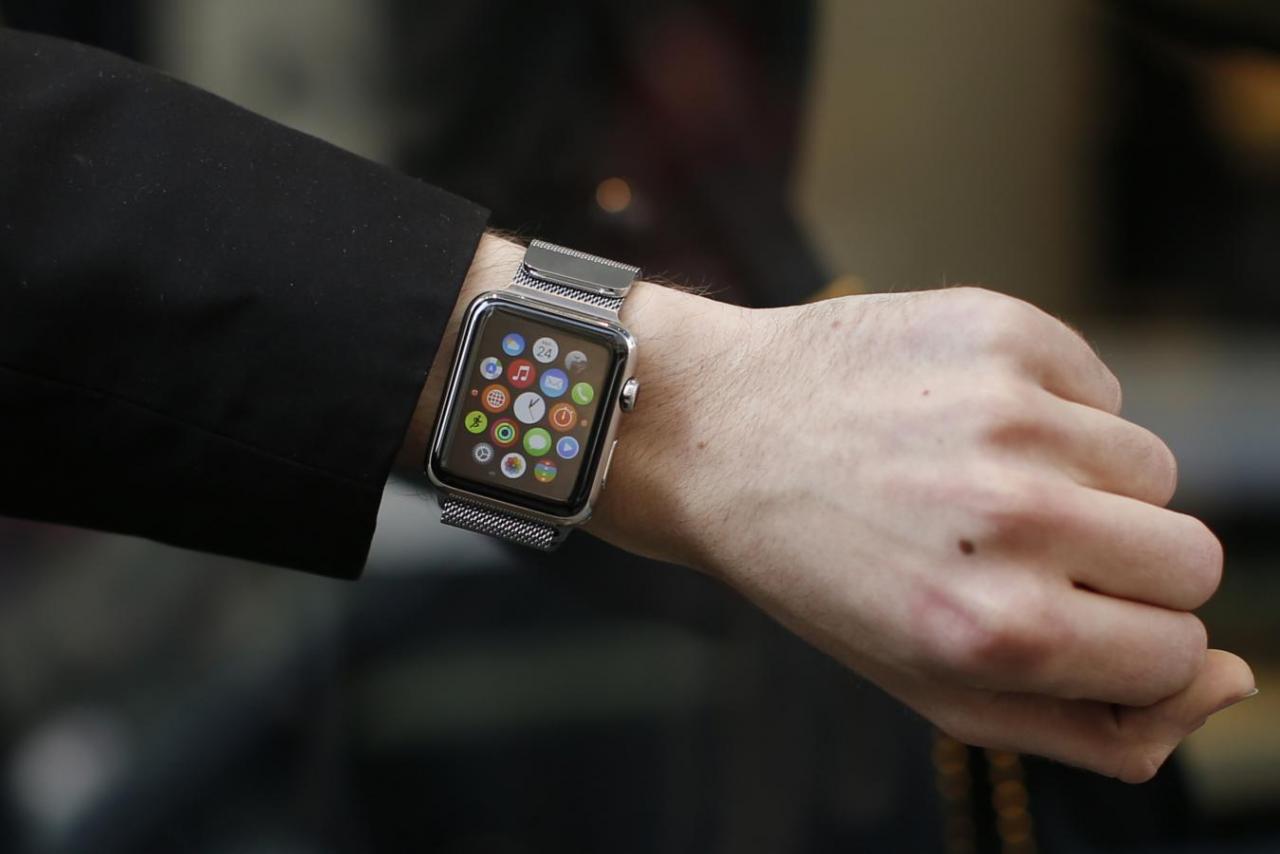 Apple’s line of ‘smart watches’ are put through unnecessary red tape before entering Vietnam, according to the tech company

Apple Vietnam has filed a formal request with local authorities asking for a relaxation of current regulations pertaining to the import of its Apple Watch.

Current regulations require the company to acquire import permits for its Apple Watch, despite the fact that Vietnamese authorities lack the means to test the quality of such hi-tech products.

In its request, the Vietnam office of the Americanmultinational has called on local authorities to recognize documents issued by authorized foreign certification bodies.

The Apple Watch is a line of smart watches developed by the California-based company that can track fitness activity, perform translations, and host games in addition to its basic function as a timepiece.

The resolution, signed into effect by Prime Minister Nguyen Xuan Phuc in February, demanded local authorities take the initiative and recognize foreign-issued certification in order to cut down on unnecessary red tape for businesses.

A recent dispatch by the Ministry of Finance also approved the abolishment of import permits for smart phones, only requiring businesses to submit papers of certification issued by credible foreign entities in order to import the technology.

According to a 2016 World Bank report, Vietnam ranked 82nd out of 190 world economies in terms of business competitiveness.

PM Phuc, who was sworn into office in July last year, has vowed to build a productive government by streamlining political and administrative bodies and cutting down on bureaucratic red tape for local businesses.