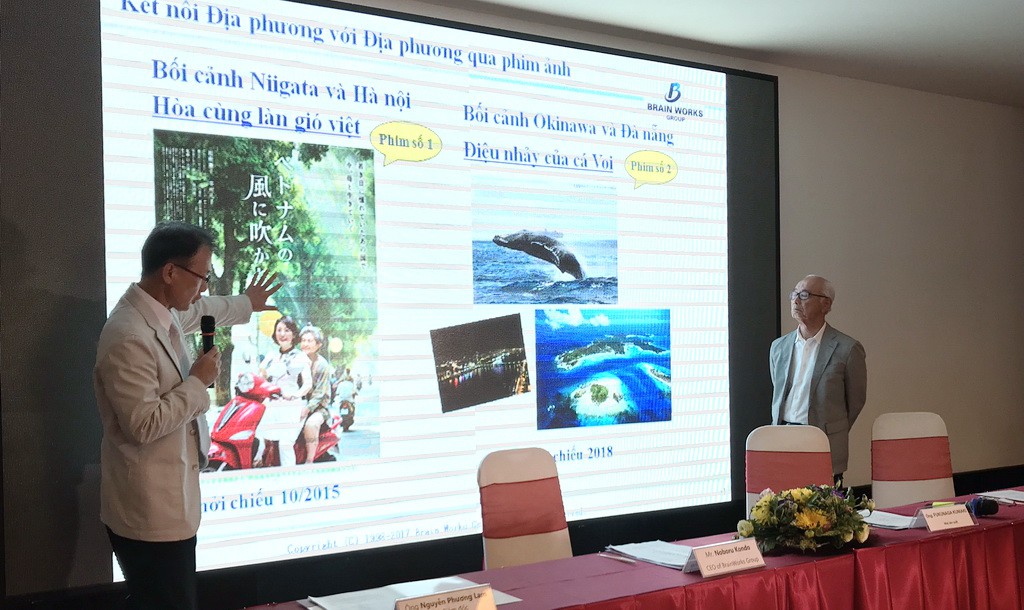 ​​Vietnam’s most fatal construction accident to hit the big screen

Japanese filmmakers have said they would adapt a novel inspired by a real-life construction accident in southern Vietnam’s Can Tho City and bring it to the big screen.

The accident occurred on the morning of September 26, 2007, when a 90-meter section of an approach ramp of the then-under construction Can Tho Bridge tumbled to the ground, killing 55 and injuring more than 100.

The sheer number of casualties led officials and local newspapers to describe it as the most catastrophic disaster in the history of Vietnam's construction industry.

"This is the most serious problem and workplace accident in the transport sector,” Ho Nghia Dung, Minister of Transport at the time, was quoted as saying.

Construction resumed the next year and the cable-stayed bridge was eventually inaugurated in 2010, but a story inspired by the tragic accident is set to hit the big screen more than a decade on.

Based off the novel ‘O Phia Ben Kia Cau Can Tho’ (The Other Side of the Can Tho Bridge), the film is set to begin shooting in 2018 as a joint effort between Vietnam and Japan, Japanese group Brain Works announced at a press conference in Can Tho on Saturday.

The story revolves around a Vietnamese interpreter and a Japanese engineer who were brought together in the quake of the deadly collapse, and explores the values that the bridge has brought to the Mekong Delta region, according to Brian Works chairman Noboru Kondo.

“[On Friday], we visited the resting place of the men and women who had lost their lives in the collapse and felt the sacredness and immensity of what had happened. We want to bring those feelings to the public through our film,” Kondo said at the press conference.

Producer Fukunaga Kuniaki said his crew had talked to locals and survivors to hear their stories in order to depict the most faithful emotions in the film.

“The movie is based on true events but the story is fictional, so we will try our best to use as many facts as possible to deliver the message of the plot,” Kuniaki said.

The film will be shot in Can Tho City and the Japanese prefecture of Tokushima and Kobe starting October 2018, on a budget of at least US$400,000.