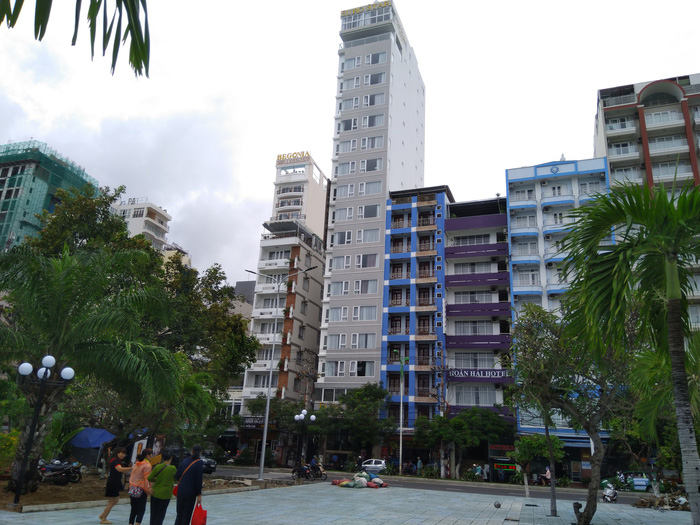 The administration in a south-central Vietnamese province has began handling a number of hotels available to customers and listed late March as unfit for safe accommodation, as they fail to comply with rules on fire safety.

They consist of 15 hotels and those in two resorts in Nha Trang, the provincial capital of Khanh Hoa Province; with the latter located in Diamond Bay Condotel and Wild Beach Resort & Spa.

Local authorities noted that after the latest check on March 30, one of the facilities still breached regulations on fire prevention, many on security, and a roughly equal number on both.

Two of the hotels have been converted into apartment buildings while four are preparing necessary documents for another inspection from the fire department.

All the hotels were found with the wrongdoing during the first examination in mid-January, when almost all of them ignored fire and security conditions.

In October last year, 31 hotels breaking the above laws in Nha Trang were punished.

However, 13 of them, which have been asked to temporarily or indefinitely halt their operation, continue to receive guests at present.

High demand from Vietnamese citizens, however, is causing a significant increase to the waiting period for visa issuance