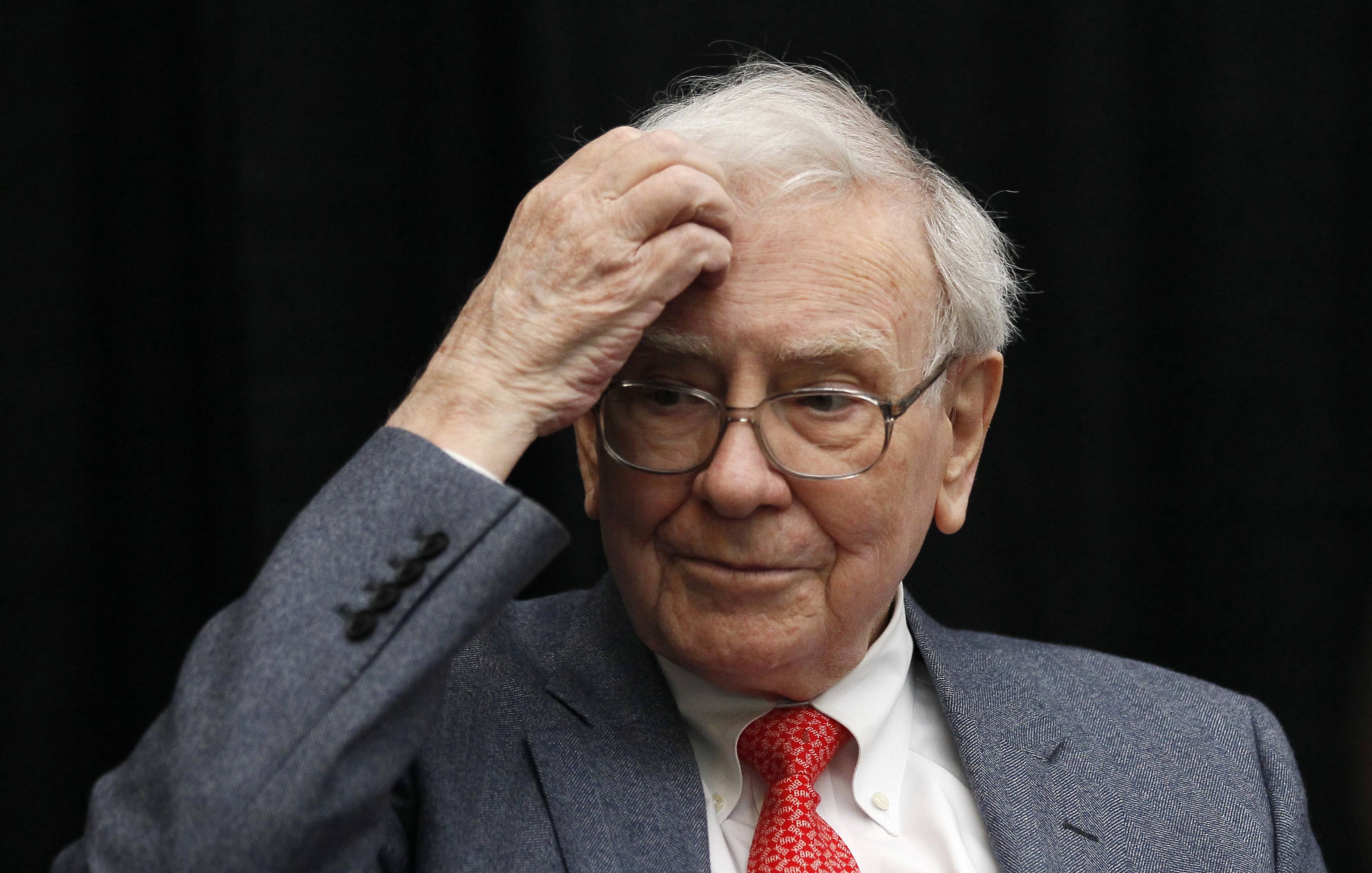 Billionaire Warren Buffett is praising the policies of both President Barack Obama and his predecessor George W. Bush for moving the US economy in the right direction.

US stocks soared to new closing records Friday after a strong US jobs report that saw unemployment fall to 7.5 percent revived confidence in the economic recovery. The 82-year-old investor known as the "Oracle of Omaha" said he was optimistic that stock prices would continue to rise.

"They don't look overpriced. They certainly look more attractive than fixed-income investments to me," he told ABC's "This Week" television talkshow in an interview that aired Sunday. Buffett said the economy has been improving gradually over the last four years, and it will take time before the US experiences more rapid growth.

But he praised the monetary and fiscal stimulus measures enacted under Bush and Obama. "We've had a lot of fiscal stimulus. We've had an extraordinary amount of monetary stimulus. And I think those were the right things to be doing considering the incredible situation that existed in 2008," he said.

"Nothing is perfect, but we had some huge problems in 2008. And our country is doing reasonably well coming out of that. "It's a lot slower than people would like, but it was a lot bigger problem than any of us had ever seen."

"So many elections are determined by the primaries and not the November elections, that it does tend to push both sides to the extremes and to cause them to dig in and feel that they can't bend from positions," Buffett said. The chief executive of Berkshire Hathaway, a holding company of about 70 businesses, also spoke in favor of immigration reform that would offer foreign students the chance to become citizens.

He said the US would benefit by making structural changes to ensure women are not relegated to a small sector of the economy. The US Labor Department report found that the US economy added 165,000 jobs in April, well above market expectations, and also revised upward estimates from the previous two months.

The gains came even as taxes rose and government spending tightened under the sharp "sequester" cuts, which still threaten to hold economic growth back this year.