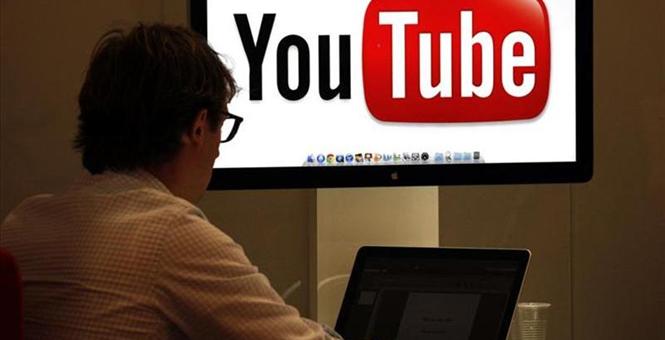 The evolving TV and video industry faces uncertainty as it embraces new technology like wireless streaming, as traditional US broadcasters urged lawmakers Tuesday to help preserve their marketplace primacy.

In a wide-ranging hearing on the state of video, communications company executives debated the role of government in regulating the huge American market, with cable and broadcast groups stressing that legislative changes are not needed to fix a system they insist is working as it should.

"The system is not broken, (and) changing these laws is not in the public's best interest," Gordon Smith, president of the National Association of Broadcasters (NAB), told the Senate Subcommittee on Communications, Technology and the Internet.

Broadcast TV, he stressed, has remained a paramount form of programming distribution, especially for millions of elderly and poor households.

The pressure to accommodate increasing numbers of new platforms has surged in an ever-changing and highly competitive environment that now includes basic cable, satellite, Internet video and broadband wireless streaming, many of which want to muscle in on the spectrum currently licensed to traditional broadcasters.

The Obama administration has sought to line up a "voluntary" auction by broadcast companies to provide more spectrum to the surging market in wireless gadgets like iPads and other mobile devices.

No broadcaster or cable operator has come forward, and Smith said such an auction "will present a challenge" for NAB members, who insist spectrum is vital for their programming, including localised content like emergency and weather alerts.

"Our spectrum comes with public service obligations that only we can deliver," he said.

Cable operators are also for the most part opposed to changes in laws governing the airwaves, said Michael Powell, president of the National Cable and Telecommunications Association (NCTA).

Also testifying Tuesday was Senator John McCain, who introduced the Television Consumer Freedom Act last week to counter the soaring costs of cable by letting consumers purchase channels individually rather than in a bundle.

"Consumers shouldn't have to pay for television channels they don't watch," McCain said.

Basic cable TV costs to consumers have risen an average of 6.1 percent annually since 1995, he said.

Cable giants like Comcast and Time Warner Cable Inc, represented by the NCTA, stand opposed to McCain's bill, saying it would end up pushing costs even higher.

"A lot of people today feel like they're getting ripped off," he said.

Bergmayer also testified he would like to see changes to the "outdated regulatory structure" that offers competitive advantage to cable companies, many of which also act as Internet service providers offering broadband to their customers.

He said such firms discriminate against online video services through data caps that stifle competition.

Internet video has soared in popularity, with studies showing more than 65 percent of all current web traffic is video.

But the majority of popular shows, including sports, are available only on broadcast or cable TV, or online through a major cable company that serves as Internet service provider.