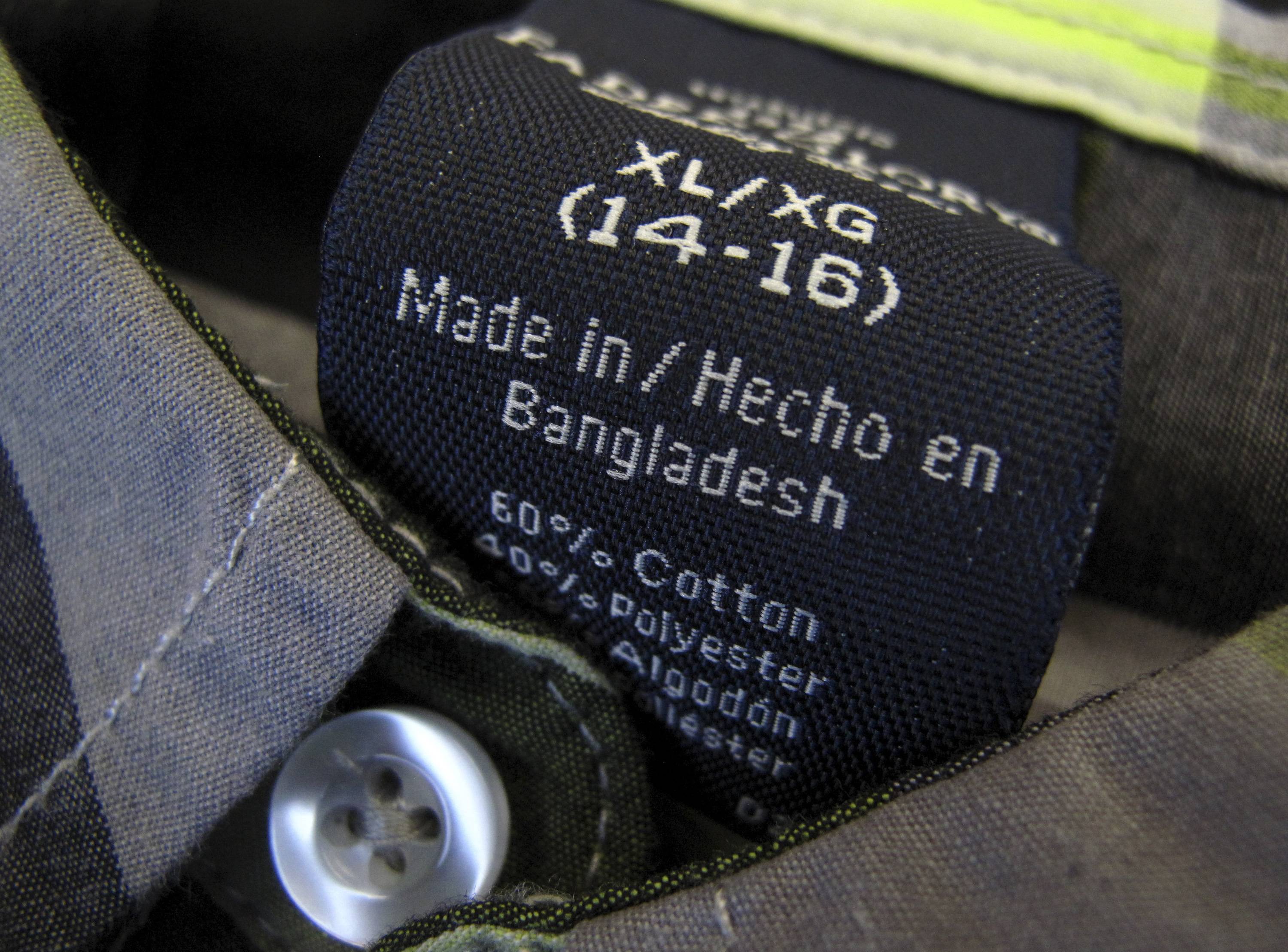 Global high street brands including Benetton, Carrefour and Marks & Spencer on Tuesday committed to abide by an agreement to improve working conditions in Bangladeshi factories after a plant there collapsed killing more than 1,100 people.

The announcements came after clothing giants Inditex of Spain and H&M of Sweden said on Monday they were signing up to the Accord on Fire and Building Safety following the disaster at a garment factory that supplied Western retailers.

The agreement, which is due to be formally signed in the coming days, commits retailers to paying for factory repairs and ensuring an efficient system for building and fire safety inspection.

"We recognise the need for a safer garment industry in Bangladesh," said Krishan Hundal, director of sourcing at Britain's Marks & Spencer.

"All our suppliers must adhere to our strict ethical standards as a condition of working with us," including regular safety checks and the use of single occupancy factories, Hundal said.

M&S buys from around 60 factories in Bangladesh.

The pact with the union federations IndustriALL and UNI, which represent tens of millions of garment industry workers, is overseen by the United Nations International Labour Organisation.

Activists had set May 15 as a deadline for signing.

The full list of signatories has yet to be revealed, but US-based PVH, owner of the Tommy Hilfiger and Calvin Klein brands, and Germany's Tchibo, were among the first to back it, according to anti-sweatshop network The Clean Clothes Campaign.

However, the world's largest retailer, US retail giant Walmart, said it was "not in a position" to sign up to the IndustriALL plan.

Walmart argued, in a statement, that while the scheme contained some useful initiatives, it "also introduces requirements, including governance and dispute resolution mechanisms, on supply chain matters that are... necessary to achieve fire and safety goals."

The US company instead announced in-depth safety inspections of all 279 of its Bangladesh suppliers, and ordered its production stopped at facilities "where urgent safety issues are identified."

Some of the garment factories destroyed in the collapse reportedly supplied Walmart.

Tchibo communications director Arnd Liedtke said: "We have joined this agreement because it allows us to join forces."

Bangladesh is the world's second-largest apparel maker behind China, and the $20 billion (15.4 billion euro) industry accounted for up to 80 percent of annual exports last year.

There are around 4,500 garment factories in Bangladesh, churning out products for Western fashion labels which sell the clothing at many times the cost price.

The announcements came as Bangladeshi troops wrapped up the search for survivors in the collapsed nine-storey building outside the capital that imploded on April 24, killing 1,127.

Police have arrested 12 people over the tragedy, including the owner of the building and four factory owners who are accused of forcing staff to return to work a day after cracks emerged in the structure, prompting evacuation.

Hundreds of factories which form the hub of Bangladesh's garment industry have been forced to shut indefinitely after worker unrest sparked by the accident.

Benetton, which has around 6,500 outlets in 120 countries, was one of the companies that was being supplied by the building that collapsed, along with Britain's Primark and Spain's Mango.

"We decided to support this agreement so that our group can be at the forefront of contributing to a significant and lasting improvement in working conditions and safety in Bangladesh," said Benetton chief executive Biagio Chiarolanza.

"From the beginning, we believed that only this type of collaborative approach could bring effective and sustainable change to the issues faced by the garment industry in Bangladesh."

The accord is a five-year commitment by all stakeholders towards improving working conditions in the garment industry.

Details are still due to be released later by all the parties involved but signatories have begun revealing some of the measures.

The plan, which was first launched in 2012, includes appointing an independent chief inspector to "design and implement a fire safety inspection programme that is credible and effective."

It also requires qualified experts to "complete a full and rigorous review of current building standards and regulations" for garment manufacturers.

An Inditex spokesman told AFP the safety agreement would be formally signed at a future date in the coming days to be set by IndustriALL.