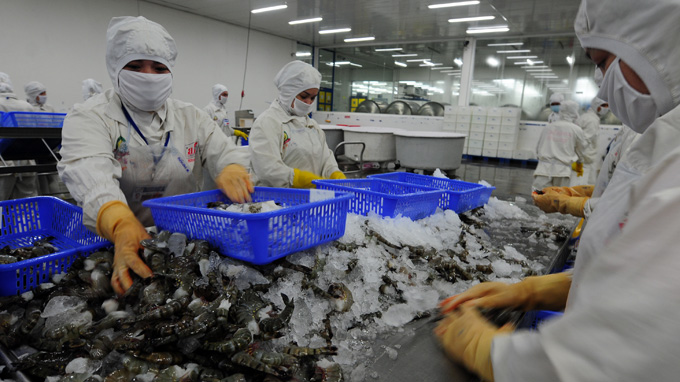 Vietnamese inflation is expected to reach 8.2 percent in the end of this year, the World Bank said in its report released Friday.

The economic growth this year is estimated at 5.3 percent, and will slightly rise to 5.4 percent in 2014, according to the report, titled An Update on Vietnam's Recent Economic Development.

“Vietnam's macroeconomic conditions continue to improve, however, without broad structural reforms, the country suffers from its longest spell of growth slowdown since late 1980s,” WB economists stated in the report.

The GDP growth of 5.25 percent the country posted last year is the lowest since 1998, according to the report.

On the regional scope, during the 2010 – 2013 period, Vietnam for the first time posted slower growth than Indonesia and the Philippines, the report said.

The country’s current account balance meanwhile will also decline from 5.9 percent last year to 5.6 percent in 2013, and 3.3 percent in 2014, the WB predicted.