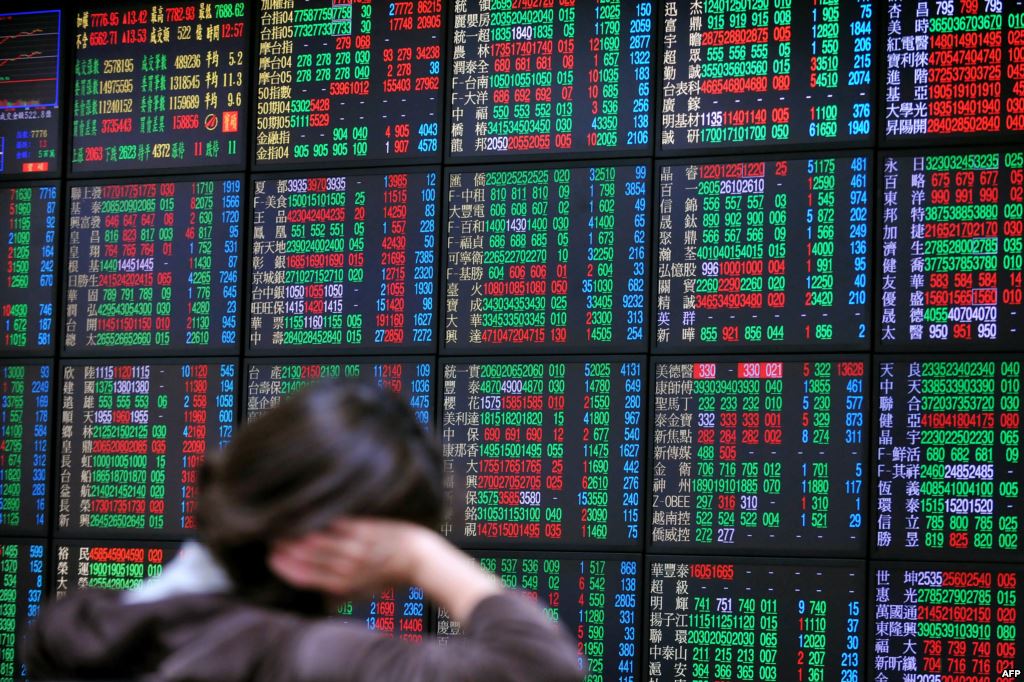 Vietnam's second largest bank by assets - the Bank for Investment and Development of Vietnam, better known as BIDV - will be officially listed on the Ho Chi Minh Stock Exchange on Friday after getting the approval for listing from the southern bourse late last week.

With the initial price of VND18,700 (90 US cents) per BIDV share (coded BID), the $2.5 billion listing will be the most valuable in Vietnam so far.

BIDV launched its initial public offering (IPO) in December 2011 and officially changed from 100% state-owned commercial banks into a public bank in May 2012.

BIDV's capital adequacy ratio was at around 10 percent in 2013, and bad debt was at 2.3 percent of the total loans, according to the bank’s financial report.

The listing will pave the way for BIDV to look for a strategic investor more effectively in 2014," Tran Phuong, BIDV deputy general director, told Reuters, adding that U.S., European and Asian lenders had expressed interest in buying BIDV shares.

Though declining to give details, Phuong said that Morgan Stanley, which is advising BIDV, is expected to shortlist foreign investors soon.

Asked about why BIDV chose the last session on the southern floor before the long Tet holiday to list BID shares, Tran Phuong said the selection was based on the fact that the stock market showed very positive signs by late 2013-early 2014.

From early this year, the VN-Index rose more than 8% and reached its highest level in 4 years, while it rose nearly 20 percent in 2013.

In addition, the listing will enable BIDV to look for more foreign strategic partners in 2014 in an efficient manner. New rules on foreign ownership of bank’s stake has been approved by the Prime Minister, which allowed a single foreign strategic investor to own up to 20% of the stakes in a Vietnamese bank. This will appeal to more investors to the market Vietnam financial market.

The listing, which is expected to attract more foreign investors, is a next step of the Vietnam Government in making the local banking system more transparent following an announcement made by Prime Minister Nguyen Tan Dung late 2013.

Vietnam is currently grappling with the highest ratio of bad loans in its banking system in Southeast Asia, Reuters reported.

As a result, the government recently announced it would allow a foreign strategic investor to own 20 percent of stakes in domestic banks from late last month, up from 15 percent, to address the problem and raise interest in the banking sector.

The cap on foreign ownership in a domestic bank remains unchanged at 30 percent, the decree said.