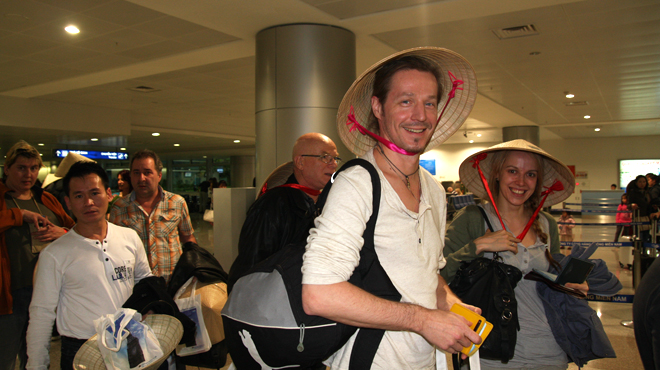 The Prime Minister has given a go-ahead for Ho Chi Minh City to set up a Department of Tourism, just one month after the city submitted its proposal.

Prime Minister Nguyen Tan Dung has assigned the city People’s Committee to complete procedures for the department’s establishment, according to a directive released by the Government Office on Tuesday.

Last month, city authorities submitted a proposal to the Prime Minister, seeking permission to create a separate department in charge of tourism activities from the municipal Department of Culture, Sports, and Tourism.

The new tourism department will assist the People’s Committee in overseeing tourism in the city, while cooperating with other relevant departments and agencies to develop solutions to protect and ensure security for tourists.

The need for a separate department for tourism stems from the rapid growth of the city’s ‘non-smoke’ industry over the last few years, the municipal government said in its proposal.

The southern hub of economy and tourism welcomes around 20 million visitors on an annual basis.

The number of international holidaymakers coming to HCMC accounts for 60 percent of Vietnam’s foreign arrivals, while the city’s tourism revenues make up 45 percent of the country’s total figure.