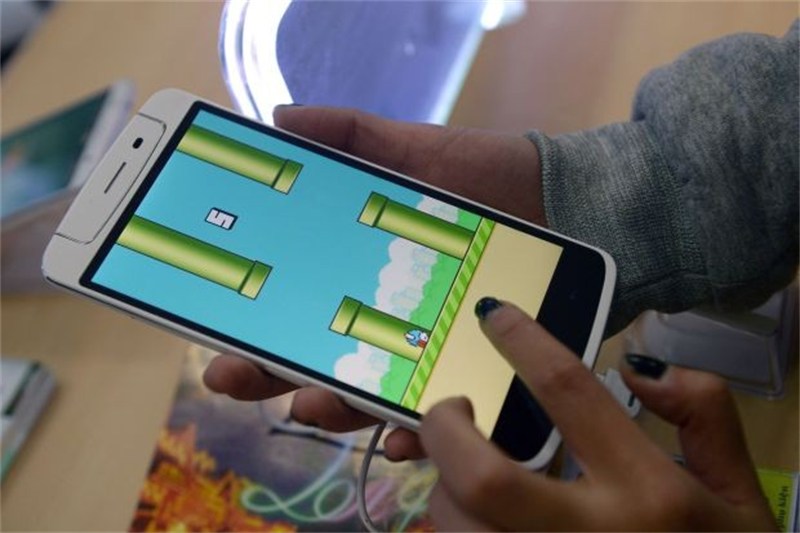 Vietnamese app developer Nguyen Ha Dong, the creator of once most-downloaded game ‘Flappy Bird’, said on his Twitter account on Wednesday that he will resurrect his app for both Apple’s iOS and Google’s Android platforms with a revamp.

Despite saying that his bird will not return to the app store on iOS right away, Dong, nicknamed dongatory on Twitter, promised it will be a better one.

“It will not be the original game but a better one. I keep my word,” Dong said, in replying to Colin Hillhouse’s question, “Is Flappy Bird coming back to the AppStore?”

He confirmed that the new app will also be available on the Android platform when answering a question of Alex3 on Twitter about the availability of the new app for Android users.

After Dong gave his word on the resurrection of his beloved work, many have become eager about the time when the new app is available for download.

After Paperwarlock asked, “what date will you release flappy bird again,” Dong answered, “I don't work by plan. I will release it when it is done.”

Earlier this month, when being asked that “If Flappy Bird will ever fly again on mobile devices?” the Vietnamese creator told the Rolling Stone magazine that he is “considering it.”

Dong said any sequel would come with a warning to users to "please take a break."

He took down the game on February 10, one day after he tweeted about its removal. He told Forbes magazine that the removal was due to the fact that “it was an addictive product.”

“Flappy Bird was designed to play in a few minutes when you are relaxed, but it happened to become an addictive product. I think it has become a problem. To solve that problem, it’s best to take down Flappy Bird. It’s gone forever,” Dong told Forbes.

In a tweet at 2:00 am Vietnam time on February 9, Dong said: “I am sorry 'Flappy Bird' users, 22 hours from now, I will take 'Flappy Bird' down. I cannot take this anymore.” The tweet then received about 89,300 retweets that day.

He then tweeted: “It is not anything related to legal issues. I just cannot keep it anymore”, “I also don't sell 'Flappy Bird', please don't ask,” and “And I still make games.”

Dong, who is living in the capital city of Hanoi, said the app was raking in some US$50,000 daily from in-app ads for him. It took him three days to develop it.

Flappy Bird topped the App Store and Google Play Store charts after making its way to their top 10 lists for about a month with 50 million and over 10 million downloads, respectively, as of February 6.

The game rule is quite simple: a player has to tap the screen to propel a tiny bird upwards, and if the bird hits any green pipes that block its way when flying to the finish line, the game is over.