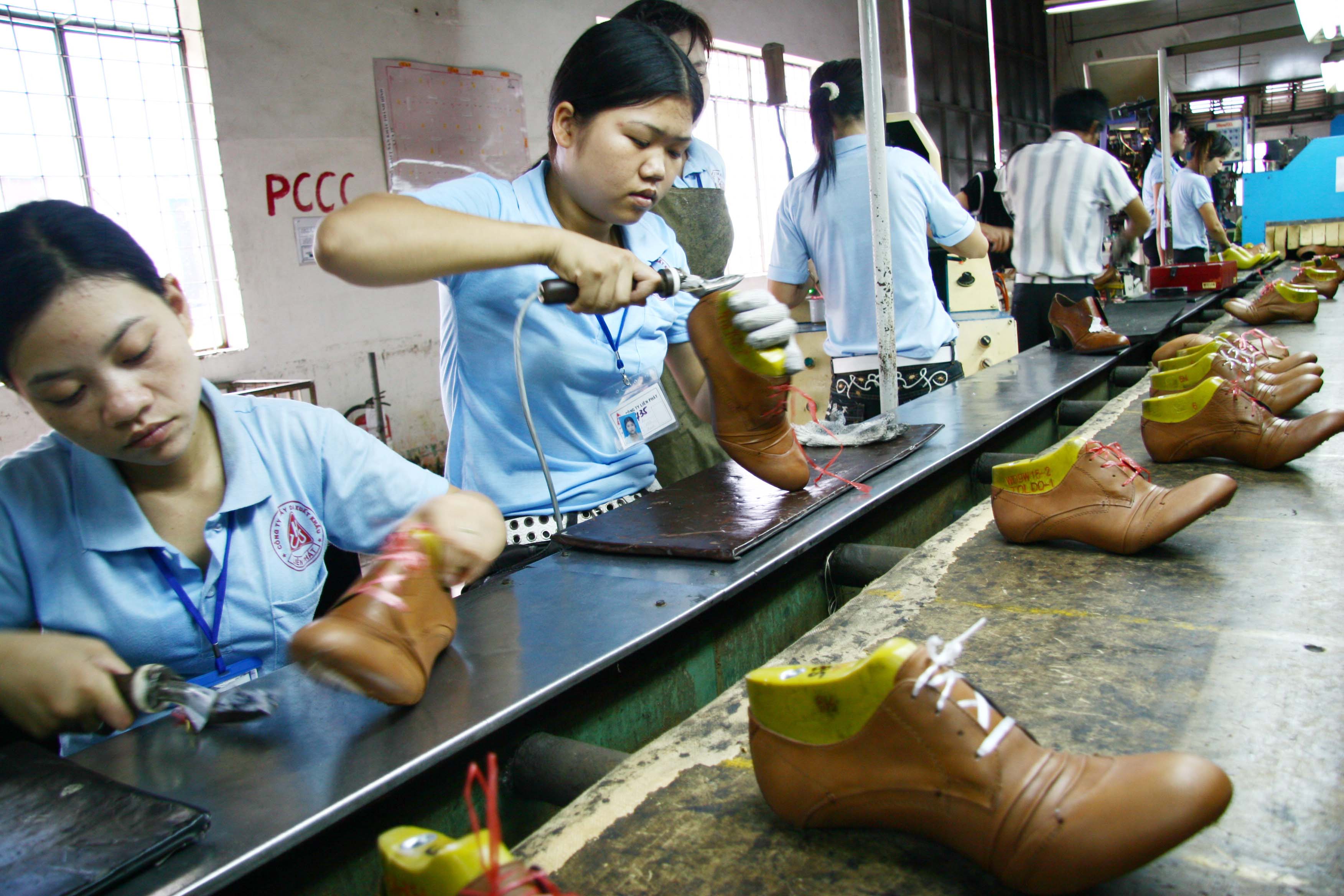 Some of the world’s leading footwear makers moved their orders from factories in China and Bangladesh to Vietnam in the first half of this year, the Vietnam Leather, Footwear and Handbag Association (Lefaso) has reported.

Vietnam enjoyed a new wave of orders from Nike, Adidas and Puma in the first six months of the year, while its localization ratio rose 25 percent compared to the same period last year, Lefaso said in a brief report on its website on Friday.

With the number of orders from China-based factories to Vietnam increasing sharply, even Timberland and Puma plan to expand production in the Southeast Asian country, the association added.

According to Lefaso, these footwear giants are facing soaring labor wages, pollution, and other issues in China, prompting them to move their orders to other countries, including Vietnam.

Dansu Group, a major footwear distributor, is also considering relocating to Vietnam in the near future.

Vietnam is currently home to the manufacturing plants of many tech giants, who also arrived in the country after scaling back operations in China.

The world’s leading smartphone maker Samsung Electronics Co Ltd is running four projects in Vietnam, while Intel and LG also have operations in the country.

U.S software titan Microsoft reportedly plans to reduce its manufacturing in China and focus its phone production in Vietnam.

Phone production is expected to be focused mainly in Vietnam, while some production will continue in Beijing and Dongguan, Stephen Elop, Executive Vice President of Microsoft's Devices & Services business unit, told his employees in a letter in mid-July.