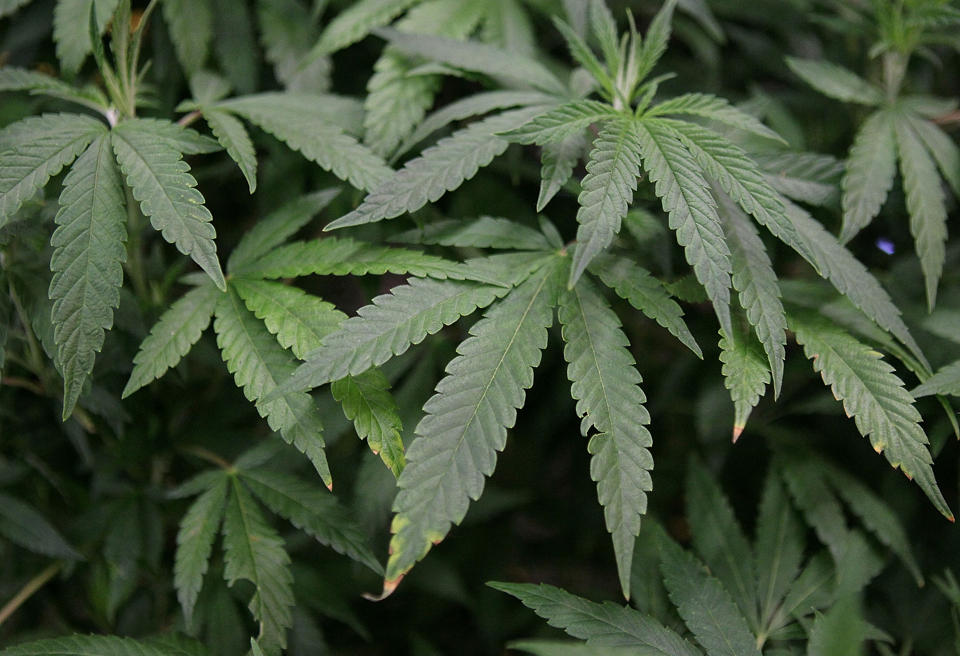 Eaze said that drivers referred to as "caregivers" will get medicinal doses to their intended recipients in an average of 10 minutes in most cases.

Eaze checks the medical eligibility of those who register at eazeup.com for the "on-demand healthcare delivery service" where users place orders using smartphones or tablet computers.

Once an order is placed, Eaze dispatches a caregiver to hand deliver the marijuana from a selected dispensary. Those waiting for their cannabis can track progress of the driver in real time using mobile devices, according to Eaze.

Eaze has automated the typically "slow, cumbersome, and unpredictable" process of checking dispensaries and confirming eligibility, according to startup founder and chief executive Keith McCarty.

Delivery is free for patients, with money to pay drivers reportedly coming from revenue that Eaze takes in from dispensaries for generating business.

Prior to Eaze, McCarty was part of social networking technology firm Yammer which Microsoft bought two years ago in a deal valued at $1.2 billion. He backed Eaze with some of his Yammer windfall.

Eaze said that it is eager to expand to Southern California as well as the US stats of Colorado and Washington. A long-term vision includes operating everywhere in the country where medical marijuana is legal.

Medical marijuana delivery is already available in California and other US states, with an extensive list of dispensaries and services online at weedmaps.com.

Eaze hoped to put itself on a higher plain by being fast, reliable and professional.

"Although the healing effects of marijuana have been researched and documented, the medicine is still subject to much controversy," McCarty said.

"At Eaze, we developed technology to make it easier and quicker for patients to receive their medicine through professional delivery experiences."