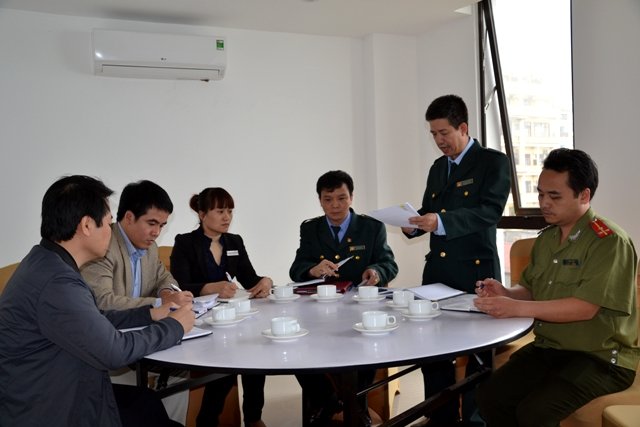 When their rooms have been fully booked during the ongoing days-long holiday, the response of eight hotels in Vietnam’s heavily touristed town of Sa Pa was exceptional.

The facilities, all classified as three-star hotels, quoted their room rates on popular online hotel service websites agoda.com and booking.com at dozens of millions of dong per night only to “discourage booking,” they told local authorities after receiving fines for the sky-high price quotes.

The highest price to spend a night at one of these hotels is reportedly VND46 million (US$2,144), while the average rate is well above VND10 million ($466).

A tourist hotspot in the northern province of Lao Cai, Sa Pa is a the capital of the eponymous district, whose chairman signed Tuesday decisions to slap steep fines worth a total of VND125 million ($5,825) on the lodging facilities.

The hotels were penalized for causing misunderstanding about the tourism market in Sa Pa, provincial chairman Trinh Xuan Truong said in his decisions.

The exorbitant price quotes of these hotels “violate the law in price listing and ruin the reputation of Sa Pa tourism,” the documents read.

Representatives from the eight hotels told Sa Pa police that they quoted room rates at sky-high prices only to stop receiving more bookings at a time when they were already fully booked.

Salaried people in Vietnam have six days to spare starting Tuesday as the country entered a six-day national holiday until the end of this week.

Tuesday was the day to commemorate the death anniversary of the Hung Kings, the founders of the nation, whereas April 30 is Reunification Day and May 1 is International Labor Day.

The public holiday could not be a better chance for local residents to go on vacation, and it is no surprise to see such a famous attraction as Sa Pa get overcrowded by holidaymakers.

Sa Pa now has 180 lodging facilities, collectively capable of serving 6,000 tourists. Hotels from three-star and above have been fully booked months in advance.

Local authorities have even arranged for vacationers to stay at schools at a modest price of VND40,000 per person a night.