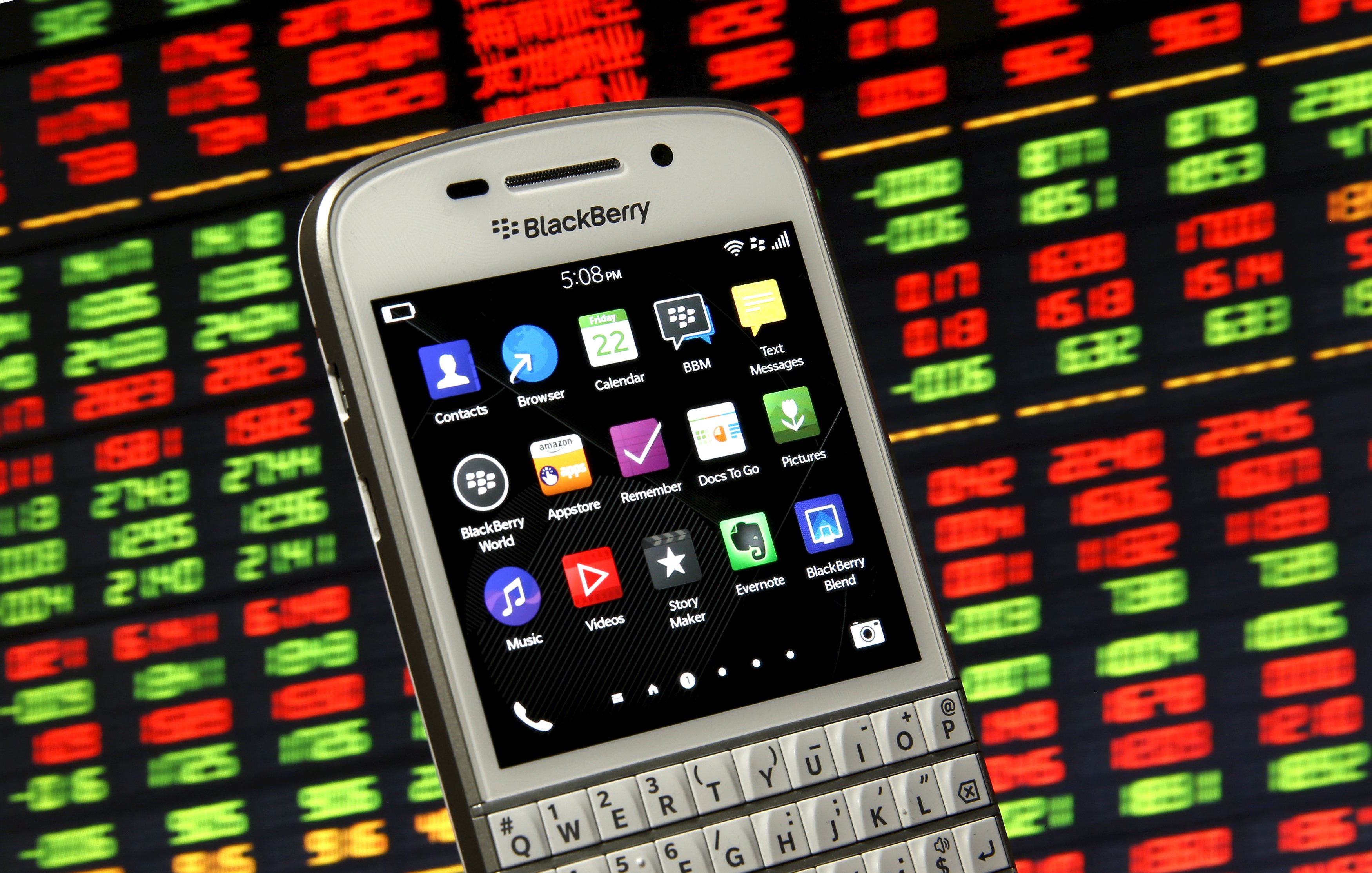 BlackBerry is considering equipping an upcoming smartphone with Google Inc.'s Android software for the first time, an acknowledgement that its revamped line of devices has failed to win mass appeal, according to four sources familiar with the matter.

The move would be an about-face for the Waterloo, Ontario-based company, which had shunned Android in a bet that its BlackBerry 10 line of phones would be able to claw back market share lost to Apple's iPhone and a slew of devices powered by Android.

The sources, who asked not to be named as they have not been authorized to discuss the matter publicly, said the move to use Android is part of BlackBerry's strategy to pivot to focus on software and device management. BlackBerry, which once dominated smartphone sales, now has a market share of less than 1 percent.

It is not clear whether a move to use Android would spell the end of the company's BlackBerry 10 line of devices that were initially launched to much fanfare in early 2013. After positive early reviews, the late-to-launch BlackBerry devices haven't competed well with Android or Apple, mainly due to a lack of big name apps.

"We don't comment on rumors and speculation, but we remain committed to the BlackBerry 10 operating system, which provides security and productivity benefits that are unmatched," said the company in an email.

One of the hurdles it faces in that transformation is convincing big customers that its device management software works across many different platforms.

Two sources said that by launching an Android-based device of its own, BlackBerry would be sending a signal to skeptics that it is confident that the BES12 system can not only manage, but also secure smartphones and tablets powered by rival operating systems.

BlackBerry will proably use Android on an upcoming slider device that is likely to be released this autumn, two sources said. The slider will combine a touch screen with a physical keyboard that users can use if they prefer. BlackBerry briefly showed off the slider device on stage at Mobile World Congress in Barcelona in March, but it has provided little detail on it since then.

By making an Android device that boasts a large touchscreen and a physical keyboard, BlackBerry hopes to snag a niche in the touchscreen-dominated Android market. The device may attract those still using older BlackBerry keyboard handhelds but who want access to the larger app options Android offers.

Two sources said that if BlackBerry moves forward on a plan to launch an Androiddevice, it could come with some of the patented features in its BlackBerry 10 operating system.

In March, BlackBerry announced that it planned to deliver its patented security, productivity and communication tools to any mobile device running iOS, Android or Windows.

The company, which a while ago opened its popular BlackBerry Messaging app to those using rival operating systems, has said it plans to offer more in-house features on rival devices, including BlackBerry Hub and the predictive text capabilities of its virtual keyboard.

Chen in March said the company was still committed to its own devices business.

Since that time however, BlackBerry has cut headcount in its hardware unit even further. The company, which at a 2011 peak employed 17,500 people and in February was down to 6,225, said last month that it was making further cuts on the device side, without providing any numbers.