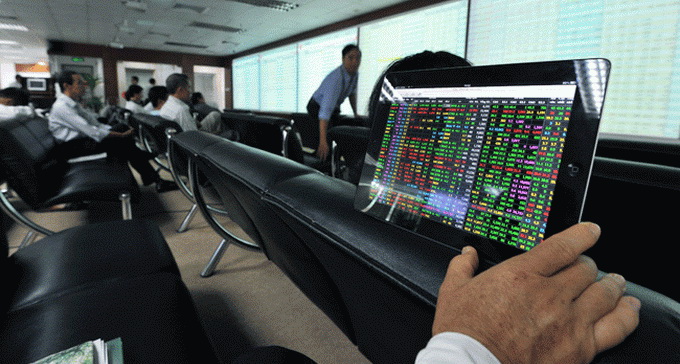 The Vietnamese stock market continued to drop at the end of Monday’s trading session, erasing gains made in 2015.

By the end of the first trading session this week, there had been 77 gainers and 395 losers on the stock market.

Meanwhile, total trading volumes and value on both floors reached 224 million shares and over VND3 trillion (US$135 million), respectively.

The VN-Index of the southern bourse bounced back immediately after hitting the 520-point threshold but recovery was not strong enough to bring the indicator back to the current 530-point support level.

According to some analysts, any level between the 520-point and 530-point thresholds will create a short-term support level for the VN-Index after the market lost all the points it gained during 2015 in the first two weeks of 2016.

Following the bearish trend recorded on almost all stock markets worldwide in the first 15 days of the year, Vietnam's stock also plummeted, losing VND76.7 trillion ($3.5 billion) in market capitalization on both bourses.

The VN-Index of the southern floor fell 6.2 percent, losing all of what it gained in 2015, the fourth year of consecutive rally in the southern index.

On Friday alone, the capitalization of the HoSE dropped VND20 trillion ($900 million), the sharpest dip so far this year.

Vietnam’s stock market is heavily influenced by the world market, especially China, with the giant economy of the neighboring country demonstrating more uncertainties.

In particular, the key Shanghai Composite Index began to fall into "bear market" territory on January 15 with a 20 percent drop from its highest level achieved on December 22, 2015, according to analysts.