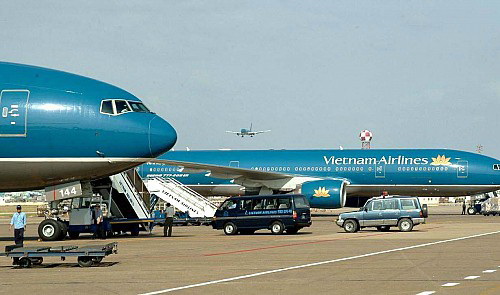 Vietnam’s national airline and a local bank have decided to establish a new carrier based on a current aviation firm.

Le Hoang Dung, the national airline’s spokesperson, said the new carrier will be operated on a charter capital of at least VND300 billion (US$13.45 million).

The airline is expected to have 10 aircraft, he added.

Vietnam Airlines and Techcombank will be the founding shareholders of the new aviation firm.

The flag carrier will hold 51 percent of the charter capital in the form of Vasco’s properties while the lender will own the rest in cash.

Upon establishment, the company will possess the whole assets of Vasco, the two founders said.