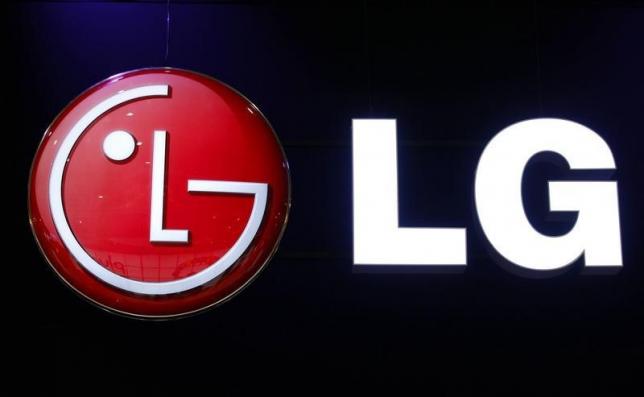 South Korea's LG Display Co Ltd said on Wednesday it plans to build a new display module assembly plant in Vietnam, aiming to start production in the second half of 2017.

LG Display said the plant will be built in Hai Pong, a major port city in northeastern Vietnam.

The firm did not disclose how much it plans to invest in the plant.

The panel maker, which supplies smartphone screens to clients such as Apple Inc and LG Electronics Inc, said comparatively lower salaries in Vietnam and the country's proximity to China were the key reasons for deciding to build the plant in the country.