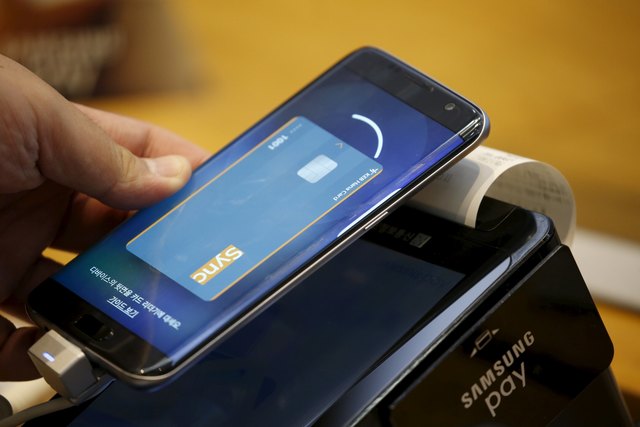 The outlook will raise hopes the South Korean firm's struggling mobile business is on track to post its first annual profit gain in three years after a healthy start for new premium products and improved mid-to-low tier devices.

The world's top smartphone maker said in a regulatory filing its January-March operating profit was likely 6.6 trillion won ($5.72 billion), well above the 5.6 trillion won profit tipped by a Thomson Reuters StarMine SmartEstimate derived from a survey of 23 analysts.

The operating profit guidance was also higher than any individual forecast in the survey. Samsung's shares opened 1.2 percent higher following the guidance and were last up 0.7 percent, outperforming a 0.4 percent gain for the broader market .

The firm will not disclose full earnings details until late April, and provided no comment in the filing on the performance of its business divisions.

More than a dozen analysts have upgraded forecasts for Samsung earnings since late March amid reports of better-than-expected sales of the flagship Galaxy S7 models, which boast an improved camera, waterproofing and microSD storage support.

The won's average exchange rate also fell 8.4 percent against the dollar during the first quarter, which investors and analysts said would further boost the bottom line.

As a result, several brokerages now expect Samsung's mobile business to have been the top earner for the first time in seven quarters.

Samsung also expects its first-quarter revenue to have risen 4 percent from a year earlier to 49 trillion won.