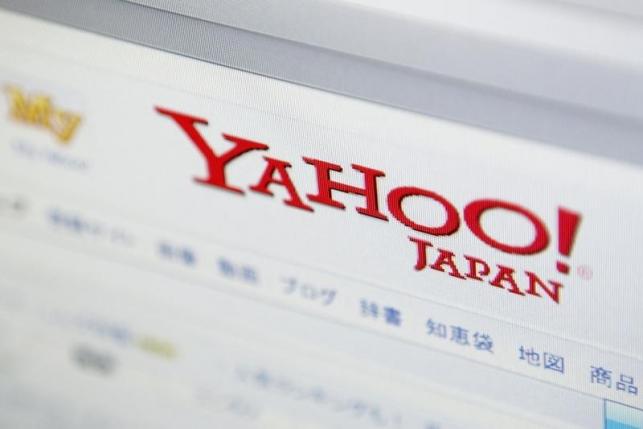 Verizon Communications Inc (VZ.N) is ready to make a bid for Yahoo's web business, and hopes to make a merger more successful by also making an offer for a stake in Yahoo's Japan subsidiary, Bloomberg reported on Thursday, citing a source familiar with the matter.

The telecom giant is planning to make a first-round bid for Yahoo's web business next week, the news organization said.

However, Bloomberg said many companies that had been seen as likely investors in Yahoo were not planning a bid, including AT&T Inc (T.N), Comcast Corp (CMCSA.O) and Microsoft Corp (MSFT.O).

Verizon, Yahoo and Google declined to comment for this story. AT&T, Comcast and Microsoft could not be reached immediately for comments.

Verizon showed interest in Yahoo's core business as early as December, when Chief Financial Officer Fran Shammo said the company would "see if there is a strategic fit" for its holdings, which include mail, news, sports and advertising technology.

Yahoo launched an auction of its core business in February after it shelved plans to spin off its stake in Chinese e-commerce giant Alibaba Group Holding Ltd (BABA.N).

The offer to purchase Yahoo's 35.5 percent stake in Yahoo Japan could put Verizon one step ahead of any rival bidders.

The offer will also likely leave Yahoo Chief Executive Officer Marissa Mayer out of the mix, since Verizon CEO Lowell McAdam said in a recent television appearance that merging Yahoo's assets with AOL assets under the leadership of AOL CEO Tim Armstrong "would be a good thing for investors."

The New York Post reported last month that Mayer has been working to team up with private equity firms to create a "package deal" that sells the company and keeps her at the helm.

Verizon shares were down 2.84 percent.