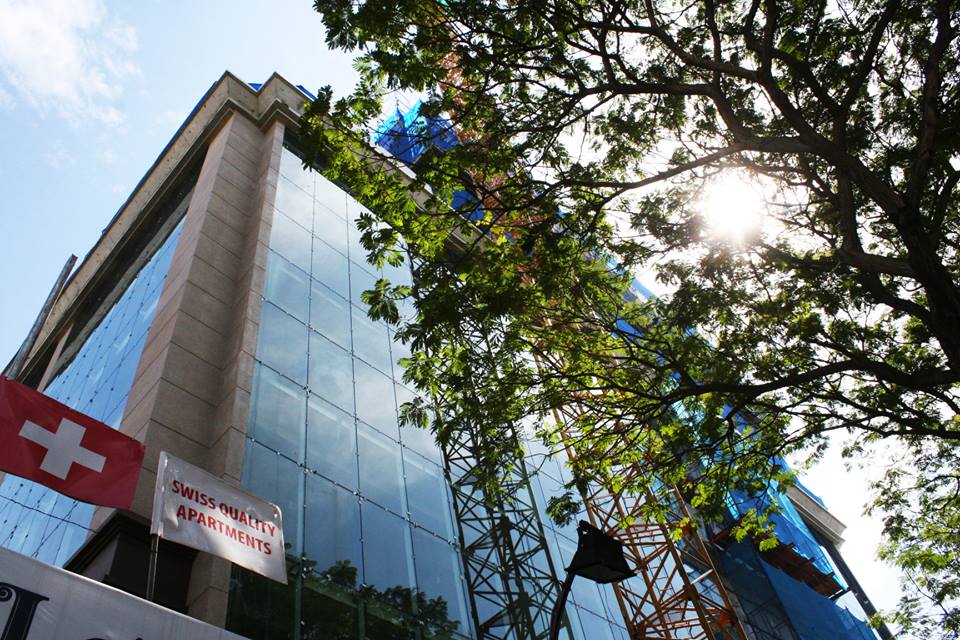 A Vietnamese pop star and a subsidiary of realty development giant CT Group are at each other’s throats over the delivery of two deluxe penthouse suites worth nearly VND100 billion (US$4.45 million) in Ho Chi Minh City.

Singer Thu Minh, famous for strong vocals and hit dance songs, is expected to have the dispute settled in court as both sides failed to reach an agreement on how she should be compensated as the developer could not hand over the apartments on time.

In January 2015 the Vietnamese songstress and her foreign husband signed a contract with C.T Phuong Nam to buy two penthouses of the Léman Luxury Apartments in District 3 at nearly VND100 billion.

According to the contract, the suites should have been handed to the buyer by March 31 the same year, with a maximum delayed period of 180 days.

However, as Thu Minh was still unable to move in the new houses one year after the deadline, she decided to sue the developer, she announced on her verified Facebook on Tuesday.

The contract was in fact terminated on November 24, 2015, with Thu Minh requesting to get back the deposit she had paid, as well as compensation from the developer for failing to hand over the apartments on time and violating the contract.

In a statement to the media on Thursday, the singer said she had received the deposit, but not the fine.

Thu Minh and her husband sign the contract to buy the penthouses in this photo posted on her verified Facebook on January 12, 2015.

According to an appendix of the contract, which both sides agreed to, in case of contract termination, C.T Phuong Nam had to refund the deposit and compensate Thu Minh with a sum worth 20 percent of the contract value, plus interest.

The interest is calculated based on a rate that is 50 percent higher than the interest rate for no-term deposits offered by VietinBank.

Under such terms and conditions, the compensation Thu Minh demanded is nearly VND12 billion ($535,714), even though the singer had reportedly paid only VND2 billion ($89,286) as a deposit.

However, the singer said she later agreed to halve the sum to some VND5.7 billion ($254,464), after the developer cited objective causes for its late construction progress.

“I had no choice but to take them to court as they also lacked an appropriate attitude toward solving the issue.”

The singer pressed that she did not have any agreement with C.T Phuong Nam to appear in ads for the Léman Luxury Apartments.

“I am only a homebuyer as any other buyers,” she said.

C.T Phuong Nam said at a media meeting on Wednesday it has to review all terms and conditions of the contract signed with Thu Minh to resolve the dispute.