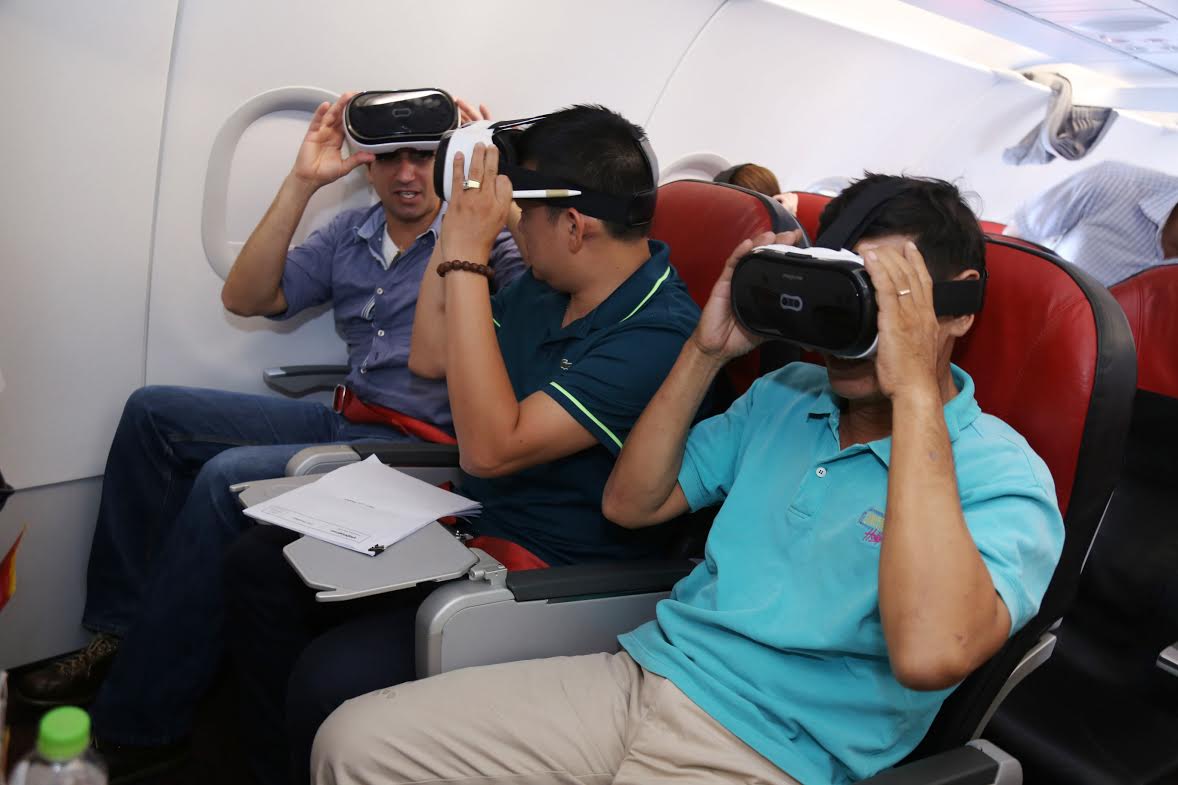 Low-cost carrier Vietjet is poised to launch yet another zero-fare promotion campaign next week, with 100,000 tickets priced only from US$0 up for grab.

The promotional airfares are available for booking from 12:00 pm to 2:00 pm daily from June 21 to June 23 at www.vietjetair.com, the carrier said on Saturday.

The special tickets are applied for all international routes to South Korea, Taiwan, Singapore, Thailand, Myanmar and Malaysia from August 10 to December 31, 2016, except national holidays.

The carrier also announced that all passengers flying with Vietjet this summer will have chances to experience such amazing activities as virtual 3D technology games at airports, interesting gifts giving away, in-flight performances and a 3D photos contest.

Vietjet is actively increasing its modern fleet and expanding its domestic and international network in order to meet increasing travel demand of tourists, individuals and businessmen.

Earlier this week the carrier received its 40th aircraft, an Airbus A320 transported from Toulouse, France. The latest plane is the 18th from an order of 100 aircraft the Vietnamese carrier placed with Airbus.

In addition to growing their fleet through Airbus, the carrier inked an enormous order on May 23 for 100 aircraft with Boeing, one of the first deals signed during U.S. President Barack Obama’s trip to Vietnam.