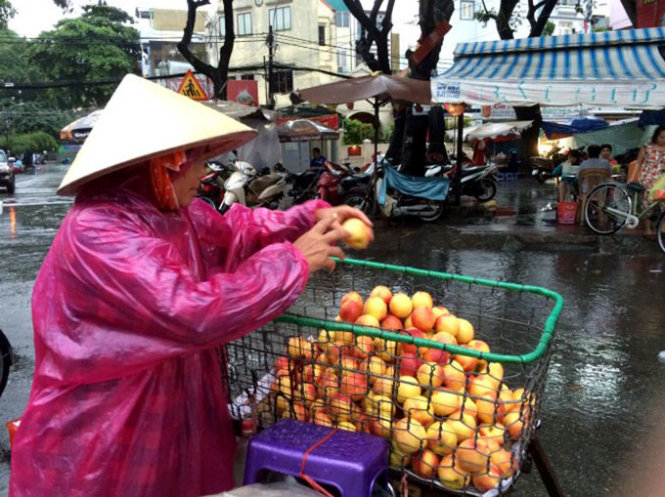 Fruit-exporting Vietnam has spent more than half a billion U.S. dollars importing fruits in the first eight months of this year, most of which come from China and Thailand, the latest customs data reveals.

Vietnam’s fruit exports fetched more than $1 billion in the Jan-Aug period, but imports also rose 36.9 percent year on year to $529 million, according to a report by the General Department of Vietnam Customs.

The Southeast Asian country bought fruits from 12 markets, with Thailand and China occupying the top spots with significant increases in import volumes in the year to August.

Vietnam imported $218.8 million worth of fruit and vegetables from Thailand in the eight-month period, a 62.4 percent rise on a year earlier, and $125.2 million, up 27.5 percent year on year, from China.

Thailand and China collectively accounted for 65 percent of Vietnam’s total fruit imports in the Jan-Aug period, while other markets such as Australia and the U.S. also increased sales to the Southeast Asian country.

Despite higher prices, imported fruits have increasingly won over Vietnamese consumers at a time when the food security of local produce remains a big issue.

Many cases of fruits being grown or artificially ripened using chemicals have been unearthed in Vietnam, reducing consumer confidence in domestic fruits.