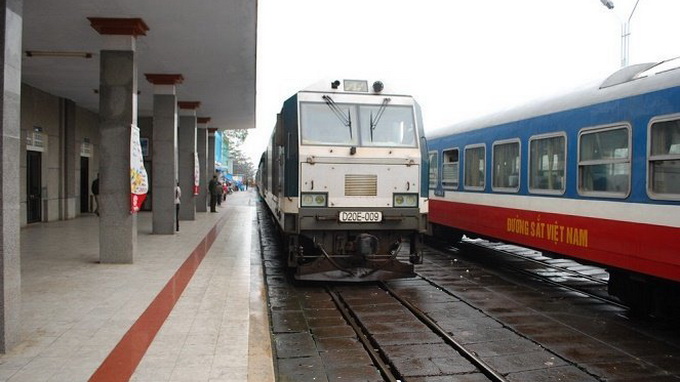 A disaster-stricken year has led to a drop in revenue for Vietnam’s rail service compared to 2015, according to the organization’s year-end report.

The number was made public by Doan Duy Hoach, deputy general director of VNR, at a conference on Thursday announcing the enterprise’s 2017 business plans.

The drop in VNR’s revenue was attributed to its divestment from and privatization of many of its subsidiaries in the last year, Hoach explained.

Other factors such as outdated facilities and trains, unsatisfactory service, and harsh competition from other types of transport were also named as reasons for its underperformance.

The collapse of the Ghenh Bridge and recurrent flooding in central Vietnam also temporarily paralyzed the country’s rail service and added to the loss in revenue.

Deputy Minister of Transport Nguyen Ngoc Dong, who also serves as chairman of VNR’s council of members, said this year’s immediate goal for the enterprise is to guarantee operational safety while gradually upgrading rail infrastructure.