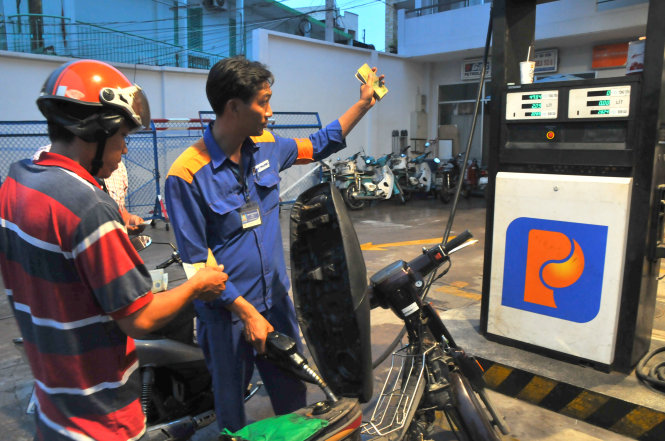 Vietnam Petrolimex valued at about $2.8 bln on market debut

Petrolimex's listing on the Ho Chi Minh Stock Exchange is part of the Vietnam government's push to privatize state-owned firms to attract investment.

"The demand for PLX was not too significant today. But now is too soon to say anything as it's just the first trading day," said Ha Le, an analyst at Vietcombank Securities.

The exchange allows stock prices to move up to 20 percent higher or lower from their opening prices on debut, and up to 7 percent thereafter.