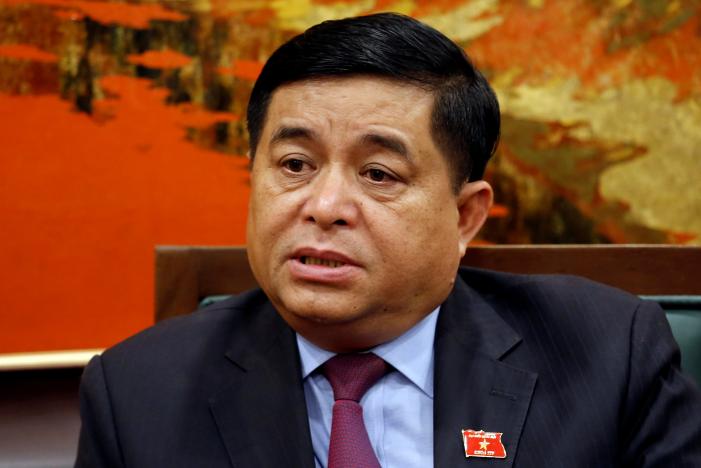 Foreign direct investment, largely in manufacturing, has been key to Vietnam's growth. It hit a record of $15.8 billion last year and has risen 6 percent in the first five months of 2017 from a year earlier.

The new economic zones will be in the north, center and south of the 1,650-km (1,000 mile) long country, Planning and Investment Minister Nguyen Chi Dung told Reuters in an interview on Tuesday.

The ministry is drafting a law for the zones in northern Quang Ninh province, central Khanh Hoa province and southern Phu Quoc province. Approval from lawmakers in the communist state is expected by the end of 2017.

Dung said the zones would be free from local regulations to make them competitive internationally.

"It will be a massive attraction to investment and investment will boom next year," Dung said. "It will be outstanding in everything: free and favourable in every aspect."

Vietnam currently has 18 economic zones, offering incentives for investors from free tariffs in selected items to lower personal income tax or reduced rent and fees. There are another 325 state-supported industrial parks, which have fewer incentives.

A survey by ANZ Research last year said investors were broadly positive about the industrial parks because of tax incentives and the ease of customs clearance. Occupancy in operating industrial parks is more than 70 percent.

Vietnam's government this week reiterated its annual economic growth target at 6.7 percent, despite a drop to a three-year low of 5.1 percent in the first quarter. The government blamed the low rate on drought, salination issues and a temporary drop in production for Samsung Electronics due to its Note 7 battery woes.

Dung said the government was confident of meeting its 2017 growth target given factors including improved weather, solid loan growth, a rise in tourism and rising numbers of new businesses.

He expected Vietnam to continue drawing at least $10 billion a year in foreign direct investment for each of the next five years, while adding it was becoming more selective in the kind of investment sought. High tech and clean sectors are now a greater priority than low-cost industries, he said.

"It's no longer about quantity but more about quality," Dung said.