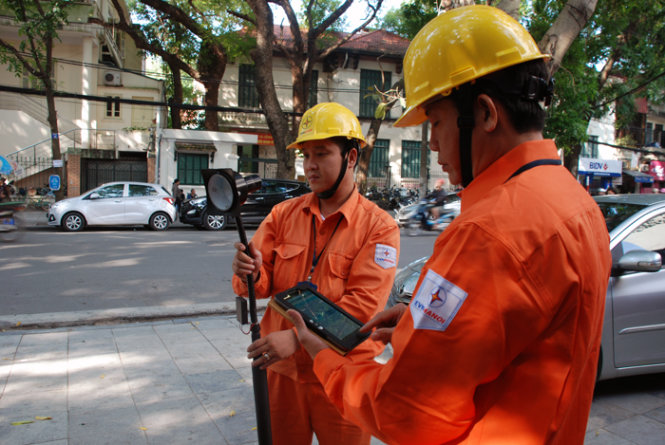 Vietnam Electricity, the country’s power monopoly, has been crowned a ‘champion title’ it can hardly take pride in – the biggest debtor among all state-run Vietnamese enterprises.

EVN accounts for 37 percent of all government-backed debts for Vietnamese enterprises, Nguyen Cao Luc, deputy chairman of the Government Office, stated as he chaired a meeting between government officials and the firm on Wednesday.

Responding to the government officials, EVN general director Dang Hoang An said the utility was able to ensure a reliable power supply during the first half of this year, despite a record hot spell in the Southeast Asian country.

An said EVN has been able to cut input costs by VND3 trillion ($132.16 million), but total operation expenses have increased by VND7.230 trillion ($318.5 million) due to rising coal and gas prices coupled with increasing foreign exchange rates.

The general director underlined that EVN is capable of ensuring a power supply for the rest of the year.

In late May, seven schoolchildren in the south-central province of Phu Yen were swimming in a local river when the water level suddenly rose and washed four of them away.

The incident was caused by a scheduled release of water from the EVN-run Song Ba Ha Hydropower Plant and the four kids were later confirmed dead.

“[EVN] should not allow its water release to flood lower ground [like that case in Phu Yen],” Luc demanded.

“You cannot simply say that ‘the release is in line with protocols’ when such a terrible thing happened. Those protocols are problematic. Does EVN have a solution to fix them?”

The governmental delegation previously worked with Vinacomin, Vietnam’s largest coal producer, and heard its cry for help over an unsold inventory of 9.3 million metric tons of coal.

Vinacomin has attributed the unsold stock to a planned purchase cut of two million tons from EVN.

At Wednesday’s meeting with EVN, Luc said the trade ministry and its finance counterpart should work on a solution for the power utility to keep buying those two million tons of coal from Vinacomin.

“Buying Vinacomin’s coal is a way for EVN to help the government meet its economic growth target,” he explained.