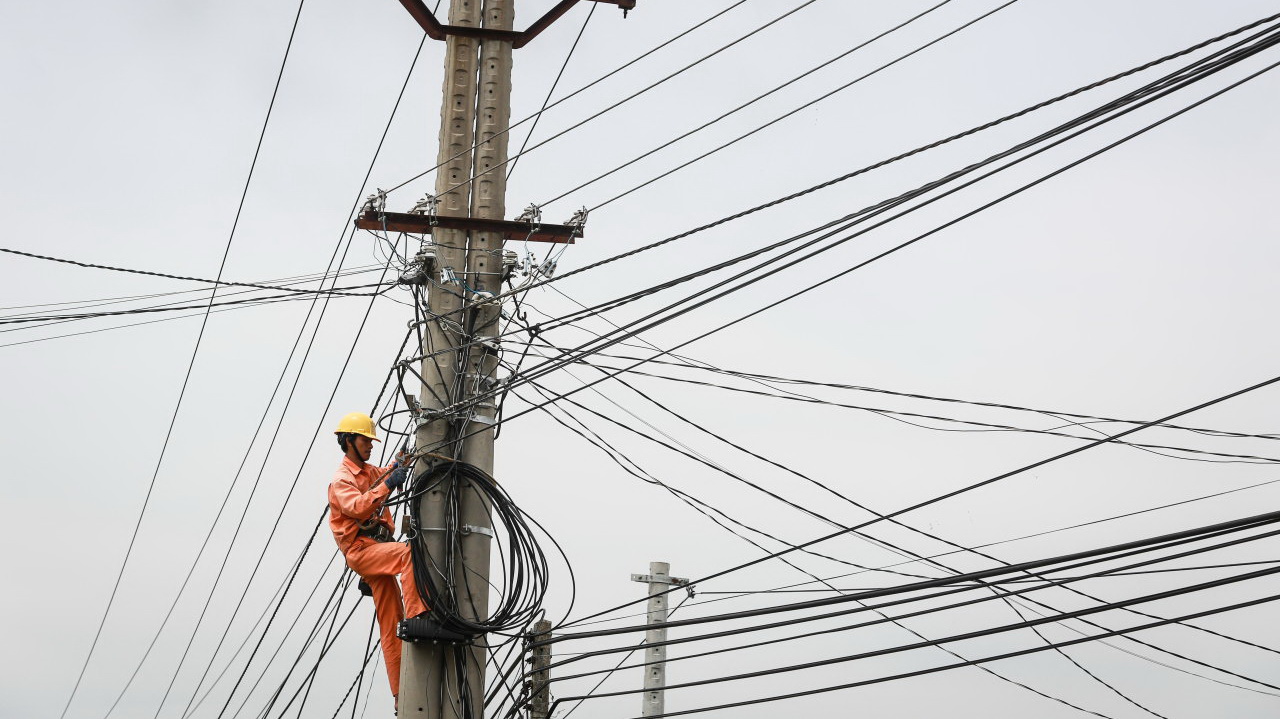 According to EVN’s 2016 consolidated financial statements audited by Deloitte Vietnam, the company’s assets totaled upwards of VND692.21 trillion ($30.49 billion) as of December 31 last year, an increase of over VND51 trillion ($2.25 billion) since the beginning of the year.

However, it also incurred more than VND32 trillion ($1.41 billion) in accounts payable during the period, adding up to an accumulated debt of over VND486.98 trillion.

EVN’s debt ratio of over 70 percent by the end of 2016 could even be higher due to unaccounted potential liabilities, auditing firm Deloitte Vietnam stressed in its report.

However, no adjustment with regard to these potential liabilities was made in the 2016 audited consolidated financial statements due to “unreliability in the valuation of these liabilities,” the report noted.

The utility company and its subsidiaries collectively control about 66 percent of Vietnam’s installed generating capacity.

A government-approved plan to restructure EVN will see three of its power generation corporations being equitized, with a view to reducing the company’s shares in these subsidiaries to under 50 percent by the end of 2020.

Prime Minister Nguyen Xuan Phuc recently made a new decision allowing EVN to raise the average retail price of electricity by between three and five percent without the need to secure approval from the Ministry of Industry and Trade.

For increases of more than four percent but less than ten per cent, EVN should request permission from the ministry.