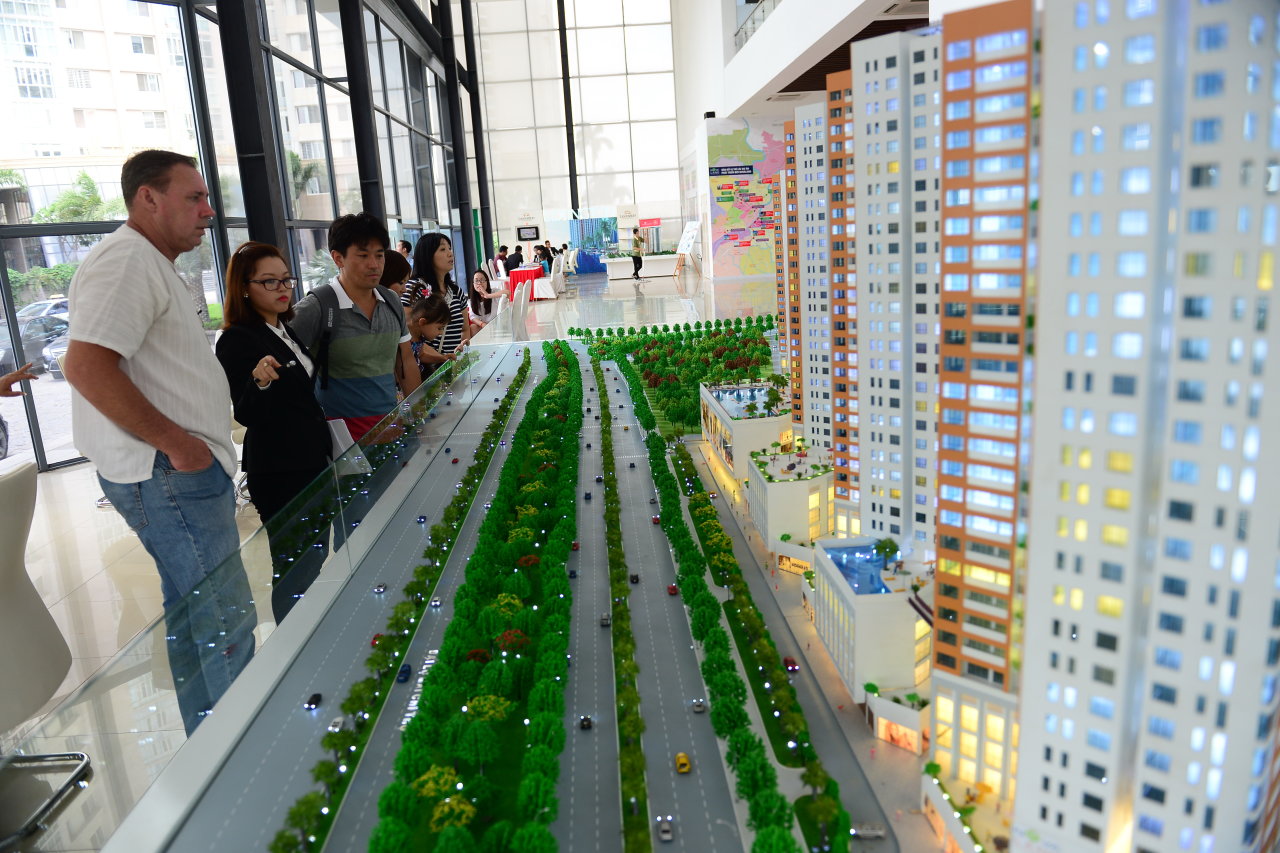 Only 15 foreigners and Viet Kieu (overseas Vietnamese) were granted certificates of house ownership in Ho Chi Minh City as of May 15, according to statistics from the municipal Department of Construction.

The reality is in stark contrast with a government decree and new housing laws enacted in 2015, which relaxed requirements for foreigners to own properties in Vietnam.

The dispatch rapped the relevant bodies for their inertia in implementing a previous directive from the municipal administration, in which it requested the urgent determination of zones off-limits to foreigners due to national defense and security reasons.

The lack of clear guidelines on the restricted areas had slowed the processing of house ownership applications by foreigners in the city, the dispatch noted.

“The Department of Construction must take responsibility for this delay as the body is in charge of coordinating the determination of national defense and security zones,” the deputy chairman said.

“In most cases, foreigners who apply for house ownership are looking for long-term settlement rather than making a profit from re-selling their property,” said Hoang Manh Thang, head of a notary office in Ho Chi Minh City. “However, they often change their minds upon learning that they would have to wait for a conclusion on which areas were off-limits to foreigners.”

According to statistics provided by the municipal Department of Construction, only 15 foreigners and Vietnamese living abroad were granted certificates of house ownership in Ho Chi Minh City as of May 15.

Deputy chairman Tuyen has urged relevant authorities to speed up their determination of restricted zones in the city as well as publish a complete list of realty projects that foreigners are not allowed to own.

In 2015, a government decree and new housing laws came into effect, granting foreign organizations and individuals the right to own at most 30 percent of the apartments in a condo building.

For individual properties in an area with a population equivalent to that in a ward-level administrative unit, foreigners are permitted to own a maximum of 250 houses under 50-year leases.

After the 50-year period, foreign individuals can extend the ownership once, but not for more than 50 years.

The old law permitted them to own only one piece of property for a maximum time frame of 50 years.

Zones considered sensitive to national defense and security are off-limits to foreign buyers.