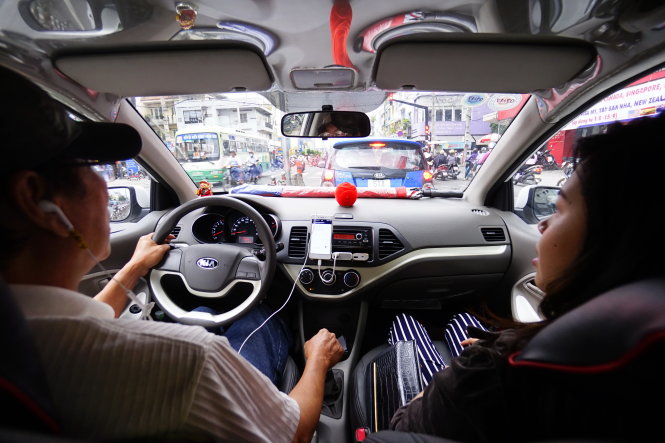 Uber Vietnam has refuted reports that the ride-hailing service had been shut down in the Southeast Asian country.

Dang Viet Dung, general manager of Uber Vietnam, has confirmed to Tuoi Tre (Youth) newspaper that the hearsay was completely untrue, adding that he himself was surprised by the rumor.

“I am trying to find out the source of the false information,” Dung said.

All operations of the company and its application in the Vietnamese market are going well as usual, he asserted.

The rumor followed the Ho Chi Minh City Department of Taxation’s recent announcement that the Netherlands-based Uber B.V., parent company of Uber Vietnam, was required to pay a combined VND66.6 billion (US$2.92 million) in tax arrears and fines for dodging tax.

Following an inspection, the firm was charged VND10.3 billion ($453,098) for inaccurate declaration that led to insufficient tax payment and was ordered to pay nearly VND51.4 billion ($2.26 million) in back taxes.

Shortly after the decision, a rumor was posted on several online forums claiming that Uber Vietnam would be closed down until all tax duties were paid up.

The hearsay quoted Nguyen Huy Hoang, who was said to be the official representative of the company.

There is a lawyer named Nguyen Huy Hoang in the legal department of Uber Vietnam, Dung said.

However, Hoang affirmed he had not made such a statement, the executive continued.

Regarding the VND66.6 billion Uber Vietnam has to pay, Dung told Tuoi Tre that the firm is still working with the tax department on it.