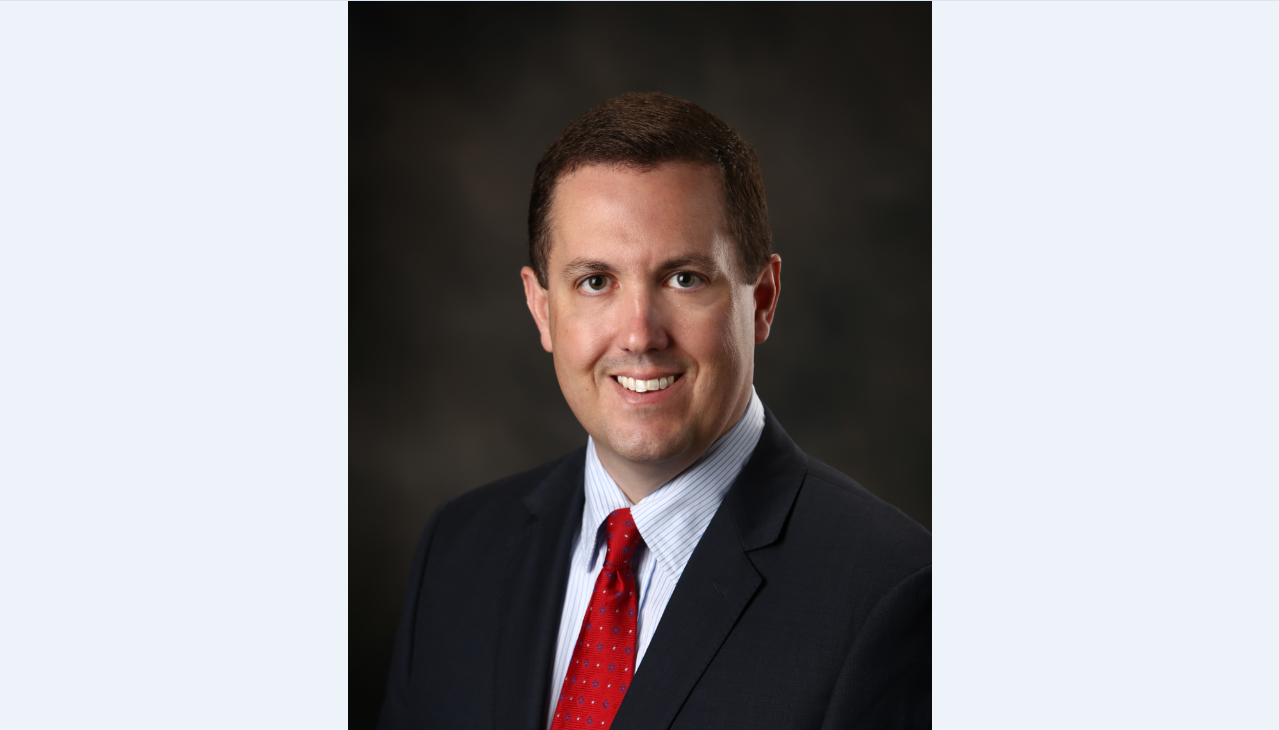 Editor’s note: Jonathan L. Moreno, chairman of the American Chamber of Commerce in Vietnam, has asserted that the American business community still encourages Vietnam to continue moving forward with high standard FTAs, in an email interview with Tuoi Tre (Youth) newspaper, despite the U.S. having pulled out of a free trade pact, the consensus on which has just been reached by trade ministers in 11 Asia-Pacific countries.

The TPP, which was meant to ease flows of goods and commerce between the member economies. onces included the U.S. but President Donald Trump withdrew Washington from it in January upon taking office.

The CPTPP, 20 provisions of which are pending further negotiations, needs formal approval from lawmakers in each country before it can take any effect.

AmCham once talked about a free trade agreement between Vietnam and the U.S. Now that the U.S. has withdrawn from the TPP, what are your expectations for this FTA?

I believe it is probably pre-mature to begin discussing a U.S.-VN FTA. The U.S. is currently very busy renegotiating the North American Free Trade Agreement (NAFTA) and might look to revisit another existing deal before starting a new trade deal.

I believe any country looking to enter into a trade deal with the U.S. will want to see how these renegotiations work out first. When the time is right, AmCham believes Vietnam would be an attractive candidate.

In the meantime, Vietnam will greatly benefit from its continued integration with the ASEAN Economic Community (AEC) and implementing reforms per the recent Bali WTO trade facilitation agreement.

Vietnam is also wisely engaged in multiple free trade agreements (FTAs) such as the EU-Vietnam FTA. We encourage Vietnam to continue moving forward with high standard FTAs such as the so-called TPP-11 [now named CPTPP].

Although the U.S. might miss out on some of the benefits having pulled out of TPP, American businesses will recognize the importance of investing in Vietnam and other countries party to these agreements so that they can stay competitive within these markets.

It seems there will be challenges ahead for U.S. companies with plans to expand their businesses in Vietnam. What do you think?

We like to remind people that the U.S. is Vietnam’s second largest trading partner. The U.S. and Vietnam’s trade relationship has seen remarkable growth from around $1 billion in 2000 to more than $52 billion in 2016. Vietnam is the U.S.’s fastest growing export market.

Likewise, Vietnam will continue to experience quality and value benefits as it embraces increased American goods and services.