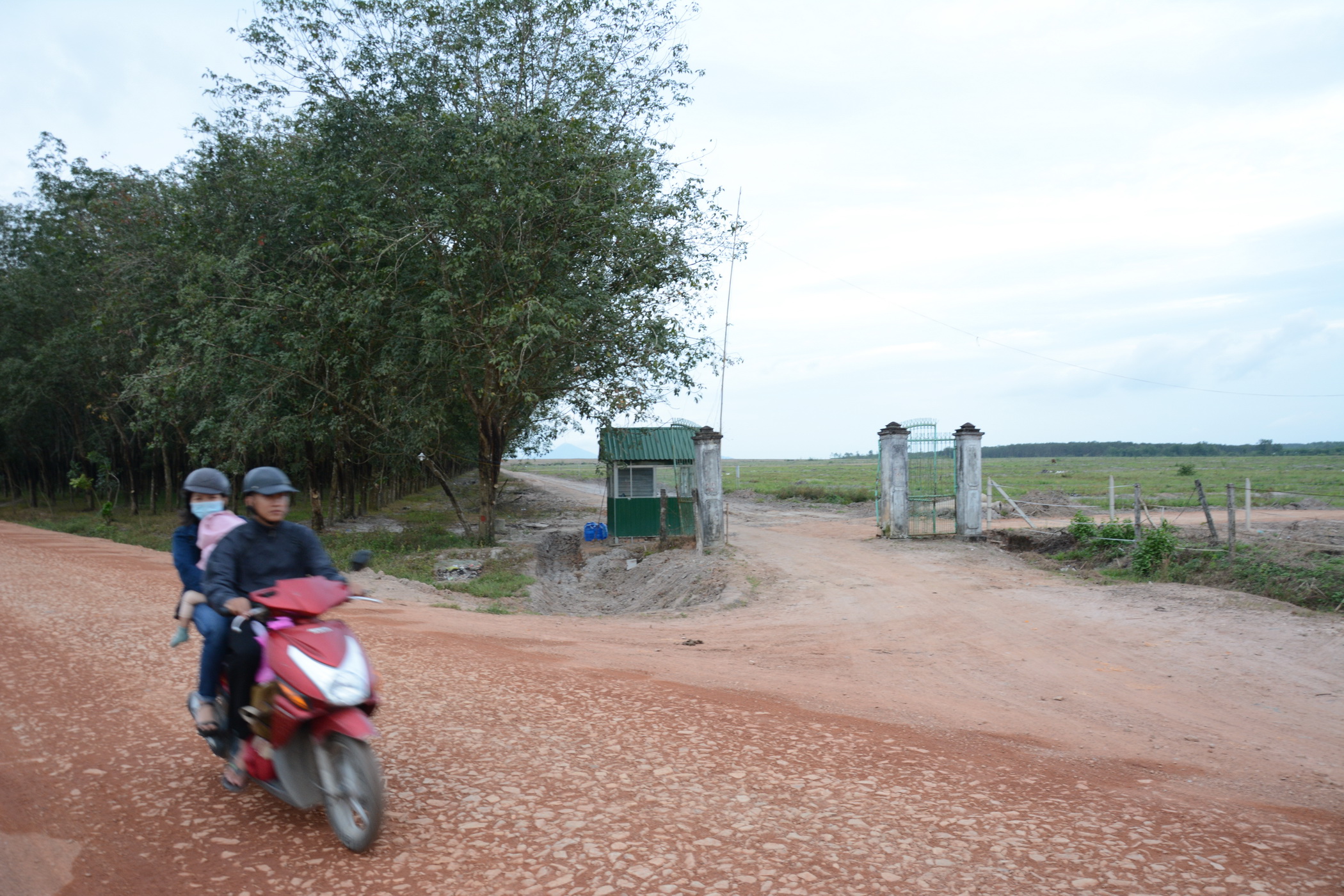 A company has been offering to lease land plots at an industrial cluster it claims to be the developing, despite the fact that the project’s proposal has yet to be approved.

NTD Co. chose not wait until authorities in the south-central province of Binh Thuan responded to their proposal to develop the Dong Ha Industrial Cluster in Duc Linh District before distributing land-for-lease ads for the project.

According to the ‘developer’, the project will cost some US$141 million and generate more than 50,000 jobs.

NTD Co. also claims in the adverts that 50 percent of the land plots available at the park are already spoken for, that “dozens of partners have already closed land leasing contracts with [us]”, and that many more companies are waiting to do so.

However, the project in question has yet to be backed by Binh Thuan authorities and NTD itself has yet to be named as its developer.

Do Minh Kinh, director of the Binh Thuan Department of Industry and Trade, confirmed to Tuoi Tre (Youth) newspaper that claims that the “available land for lease at Dong Ha Industrial Cluster is 50 percent occupied” is false.

In reality, Kinh said, the Dong Ha project is only a proposal made by NTD, adding that “whether it is approved and allowed to move forward is still quite a way down the road.”

“The proposal must be assessed by local authorities before being submitted to the Ministry of Industry and Trade, which will then decide whether or not to incorporate the project into its umbrella plan for industrial parks in Binh Thuan,” he elaborated.

Kinh added that a developer is only allowed to offer leases for land plots in industrial parks and clusters if it has already completed infrastructure development.

“Any company claiming to be the developer of an undeveloped industrial cluster in order to sign contracts with other businesses is against the law,” he concluded.

Binh Thuan authorities assert that the piece of land NTD has been using to lure investors is still classified as agricultural land.

According to documents the company has submitted to local authorities, Bui Canh Trung Son, a South Korean with Vietnamese citizenship, serves as NTD’s legal representative.

The submitted documents claim that NTD has decades-long experience and currently has 13 total subsidiaries operating between four different industries.

However, according to data in the business registry run by the Ministry of Planning and Investment, NTD Starch Co. Ltd. was actually founded in April 2017 with a total registered capital of VND20 billion ($881,057).

Son and another individual are the only two shareholders of the organization.

Tinh admitted that there is no other proof of the developer’s capabilities, such as audit reports or bank assessments, aside from documents prepared and submitted by the company.

Son defended that NTD has yet to prove its financial capacity to Duc Linh authorities because “[we] are still working with the provincial authorities.”

He added that the company never claimed that half of the available land plots have been leased. “Maybe the press misunderstood my statement,” he said.

Luong Van Hai, deputy chairman of the Binh Thuan administration, has confirmed that no license has been issued for the development of the Dong Ha Industrial Cluster.

He also reminded NTD to publicize accurate information about the legality of the project in order to avoid misunderstandings that might affect the province’s investment environment.