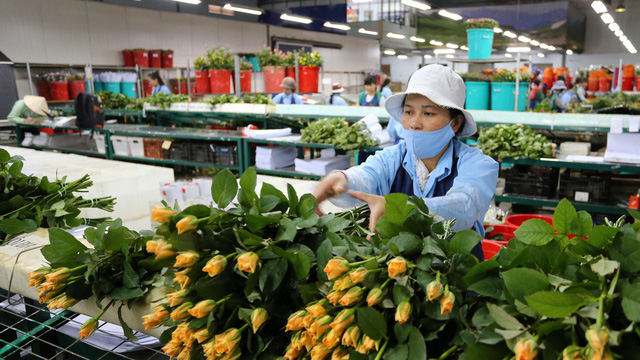 Da Lat is one of Vietnam’s biggest flower-growing regions, producing around three billion flowers every year, ten percent of which are exported to foreign markets including Japan, South Korea, Taiwan, Australia and China.

Japan is the city’s largest flower market, importing around 60 percent of its production, with Australia, South Korea, Belgium, Thailand, the Philippines, Singapore, Russia and Cambodia being other major markets.

According to Pham S, deputy chairman of Lam Dong Province, there is around 9,000 hectares of flower-growing land in Da Lat, capable of meeting the city’s goal of shipping 400 million flowers yearly over the next five years.

Ninety percent of household flower growers in Da Lat are using seeds that violate these protected rights, which hurts their chances of exporting harvested products to developed markets, Sang said.

In reality, many opportunities to export flowers to Japan have been missed when farmers were unable to answer questions regarding the breeder of their flower variety posed by officials from the Japan Externaal Trade Organization (JETRO).

Meanwhile, farmers are still having difficulties getting access to flower varieties that are no longer protected by breeders’ rights, said Vo Quoc Khoa, director of flower company Dalat Green.

To cope with this setback, the administration of Lam Dong Province has introduced a model where major companies partner with local farmers by providing them with quality flower seeds and growing techniques, in exchange for harvested crops.

The province is looking to launch a flower exchange and online platforms where foreign importers can place orders for Da Lat-grown flowers online. 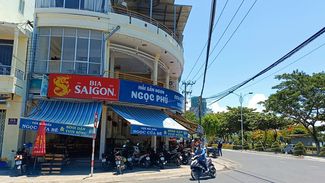