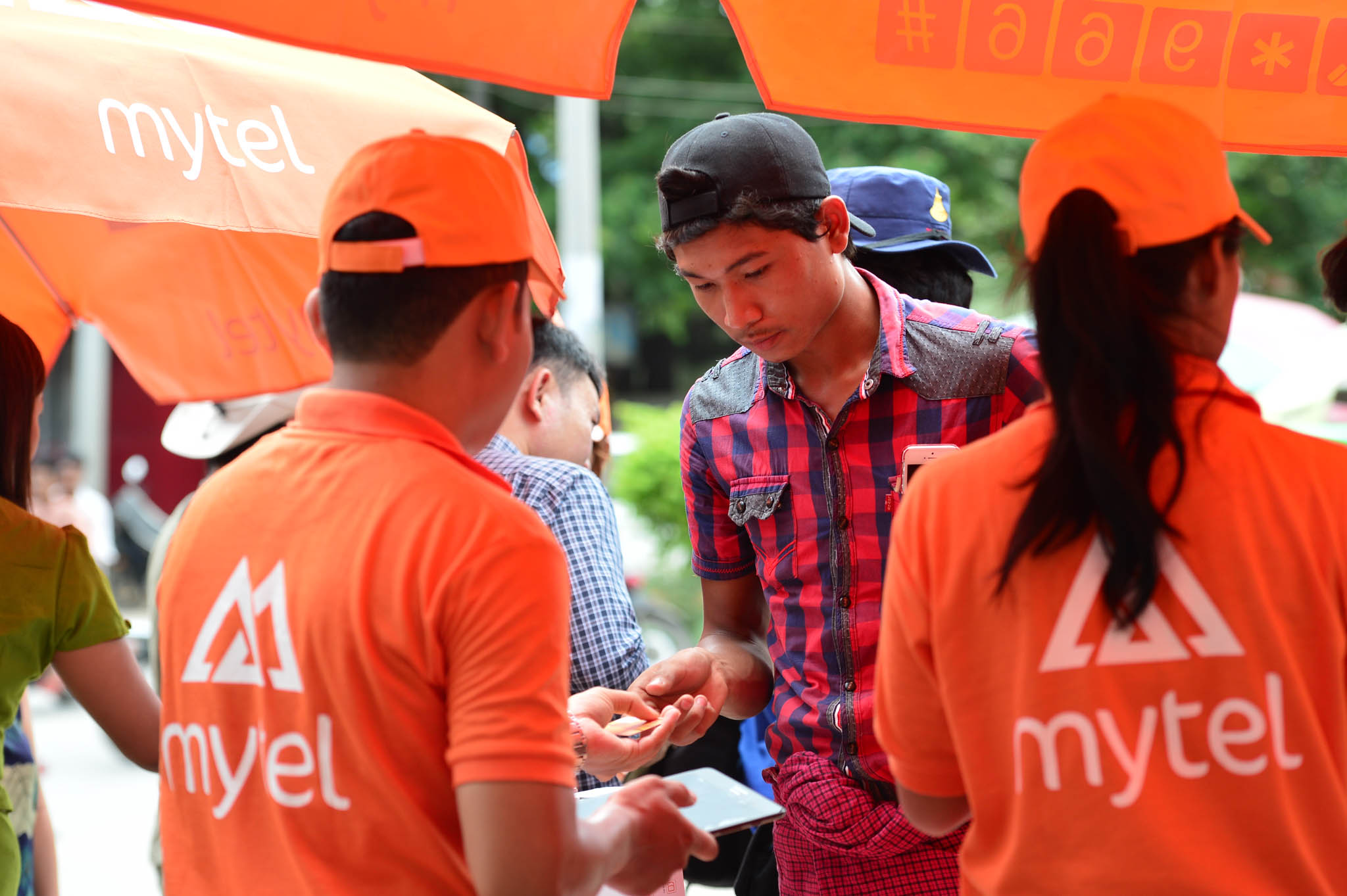 Mytel, the Viettel-owned mobile operator in Myanmar, has signed up more than one million subscribers in just ten days since it officially began operations.

This is the fastest customer growth rate among all markets, both Vietnam and internationally, that Viettel Group has invested in. It is also a record customer growth that few telecom service providers in the world would gain.

There are several reasons for this achievement, including the fact that the company had set up the most extensive telecom infrastructure in Myanmar even before starting operations.

It has laid 30,000km of fiber-optic cable, or 50 percent of Myanmar’s total cable infrastructure, allowing Mytel network to cover 80 percent of the population.

Mytel is the only mobile network to provide 4G services nationwide in Myanmar, covering 300 out of 330 towns, compared to 185 places of its biggest competitor.

Mytel has set up a nationwide distribution system with 50 stores and 50,000 sales agents, 70 pe cent of them in rural and remote areas.

The company is also offering very attractive promotions to mark its inauguration.

For 4,000 Myanmarese Kyat (US$3), subscribers receive 5GB and 250 minutes of calling within the Mytel network in 30 days, two times higher than other networks offer.

“We are targeting two to three million customers in Myanmar in 2018,” he said.

Myanmar is Viettel’s tenth foreign market and its largest in terms of population (53 million).

Myanmar is also Viettel’s market with the highest economic growth rate, which was seven percent last year. It also has high growth in the telecommunications and IT sector.

But it is also a very competitive market; telecom services are already used by 90 percent of the population, calling and data tariffs are cheap, and there is fierce competition from international networks like Norway’s Telenor, the 13th world’s biggest, and Qatar’s Ooredoo, the leading network in the Middle East.

As of Mytel’s opening, Viettel Group’s registered foreign investment oversea is over $2 billion.

It has already invested $1.19 billion and repatriated profits of $516 million to Vietnam.