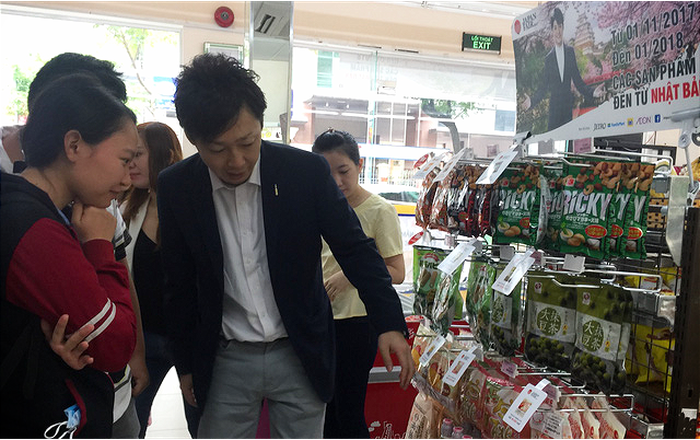 With direct investments totaling $6.47 billion during the first half of 2018, Japan once again holds the top spot as the largest foreign investor in Vietnam, according to government data released on Wednesday.

Vietnam’s 2018 FDI (foreign direct investment) attraction through June 30 amounted to $20.33 billion, a 5.7 percent rise year-on-year, according to the latest statistics published by the Foreign Investment Agency under the Ministry of Planning and Investment.

The remaining $4.1 billion was raised in 2,749 capital contribution and share purchase deals made by foreign investors, a considerable 82.4 percent jump compared to the first half of 2017.

The biggest investor between January and June was Japan, which channeled $6.47 billion into Vietnam, accounting for 26.45 percent of the total figure.

Some $4.14 billion of Japan’s investment was put toward a mega-project expected to transform two villages in Hanoi’s Dong Anh District into a smart city.

South Korea claimed second place on the list of foreign investors in Vietnam with $5.06 billion contributed to projects in the country, making up 24.9 percent of Vietnam’s FDI, while Singapore ranked third, contributing 11.8 percent, or $2.9 billion, according to the report.

Manufacturing continued to be the brunt of Vietnam’s foreign investment, with $7.91 billion poured into the sector over the six-month period, accounting for 38.9 percent of the total.

Another $1.5 billion was allocated for the wholesale and retail trade.

FDI disbursement in the Jan-Jun period topped $8.37 billion, up 8.4 percent from a year earlier, according to the Ministry of Planning and Investment.

Foreign investment is an important source of capital for the Southeast Asian country, accounting for about 25 percent of Vietnam's total investment capital and contributing about 20 percent of the country’s GDP, according to a report by the World Bank.