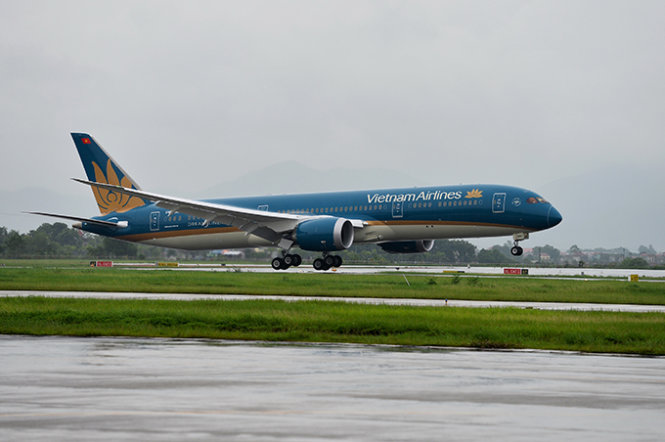 Officials from the U.S. Department of Transportation’s Federal Aviation Administration (FAA) are expected to be in Vietnam on August 13 to determine whether the Southeast Asian country is able to establish a direct service to the States.

It took the Southeast Asian country nearly seven months to receive an official reply from the U.S. aviation agency, according to the CAAV.

Outcomes of this assessment is crucial for Vietnam to be granted a Category 1 rating, which would mean Vietnam’s civil aviation authority satisfies International Civil Aviation Organization standards, rather than FAA regulations.

This also implies Vietnamese carriers that are capable of securing the prerequisite FAA permission can operate in the United States and carry the code of U.S. carriers.

A leader from the CAAV said it is uncertain that the agency can receive the Category 1 rating, although it has solved major, systemic problems in creating an effective aviation safety oversight system as per International Civil Aviation Organization standards.

Duong Tri Thanh, general director of Vietnam’s national carrier Vietnam Airlines, said the company is completely able to fulfill conditions on aircraft, personnel and resources to run direct flights between Vietnam and the United States, as long as the Vietnamese aviation authority can obtain the rating.