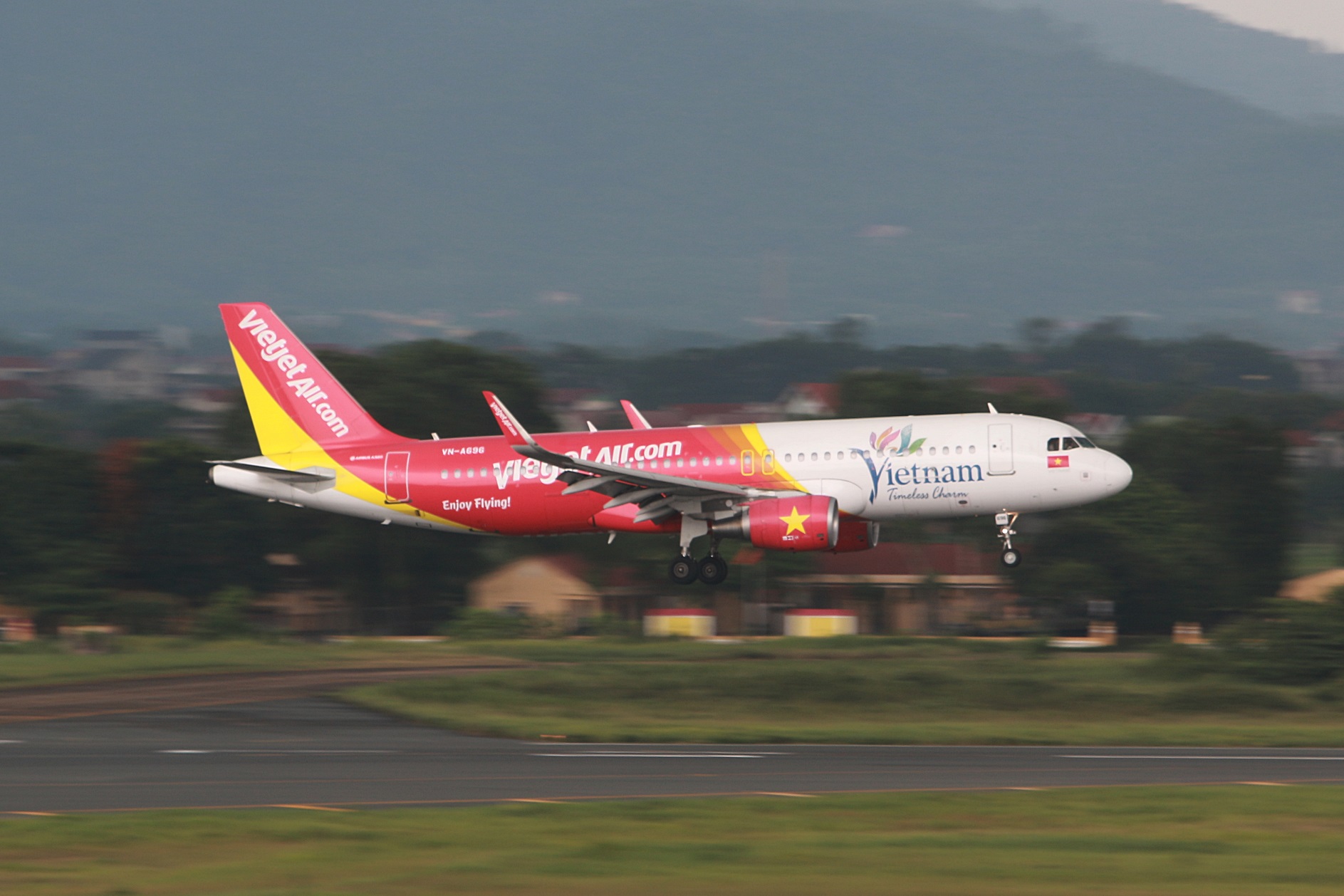 Vietjet and Japan Airlines (JAL) will begin their codeshare flights next week, with one international service and three domestic ones available for booking, the two airlines said Friday in a joint press release.

The carriers signed an MOU for commercial cooperation last year and will start offering on Tuesday codeshare flights operated by no-frills Vietjet to domestic destinations in Vietnam and to Osaka in Japan.

Codeshare flights are available for travel from October 28. The Hanoi-Osaka route specifically inaugurates operation on November 8.

A codeshare is an agreement between two airlines in which one markets the other's flights using its own code so as to be able to offer more destination options.

According to a codeshare agreement, airlines carry flyers whose tickets have been issued by another carrier, which is meant to provide passengers with a wider choice of destinations than any individual airline might offer on its own.

Vietjet and Japan Airlines said they would also aim to expand their codeshare routes in the near future, including other flight services between Japan and Vietnam as well as JAL’s domestic flights and Vietjet’s domestic flights.

Vietjet is the largest domestic airline in Vietnam with an expanding flight network across the country and Asia.

Japan Airlines was founded in 1951 and became the first international airline in Japan.

The carrier now reaches 349 airports in 54 countries and regions together with its codeshare partners with a modern fleet of 230 aircraft.